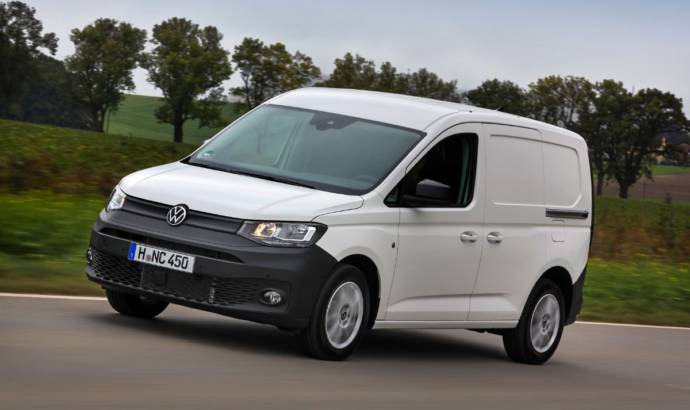 Volkswagen has a strong presence in the commercial vehicles segment. One of the strongest model here is the Caddy, who recently received a new generation. In the UK pricing for the new Volkswagen Caddy has been announced, with the fifth-generation van starting from £17,800. Available from launch in standard and Maxi wheelbases, order books will open in December.

First revealed in February, the fifth-generation Caddy has already picked up its first award, after being crowned Van of the Year at The Sun Motor Awards 2020. Judges praised its unbeatable combination of clever technology, a new, cleaner engine lineup, fresh styling, and versatility, making it “the hottest in the business”.

Caddy will initially launch in the UK with two wheelbase options – standard and Maxi – with three trim levels. The panel van variant will now be known as the Caddy Cargo, and the passenger carrying versions, simply the Caddy.

Five driver assistance systems are new to the fifth-generation Caddy, taking the total to 19. New systems include Travel Assist, which delivers assisted driving across the full speed range, while Trailer Assist is available on Caddy for the first time. In addition to the new technology, the Caddy’s existing assistance systems have been significantly expanded and updated with new functions. New Caddy also features eSIM technology as standard, which means the vehicle can automatically make eCalls to emergency services in the event of an accident.

Fifth-generation Caddy will open for order in December, with first UK deliveries expected at the end of Q1 2021. 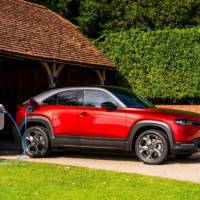 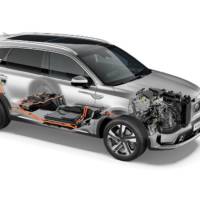