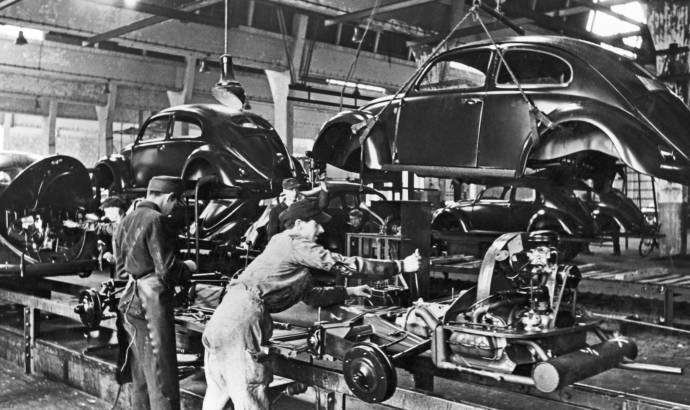 After the Second World War, what started as a “prestige project” of the National Socialists, turned into the Volkswagen Type 1.

The production of the model started on December 27 1945 after the trusteeship over Volkswagenwerk GmbH was assumed by the British Military Government in June 1945.

The first order made by the British Military Government was for 20,000 vehicles and this is how the legend of Beetle was born.

One year later, the German car manufacturer established a sales and after-sales service system and began to export the Beetle.

The one millionth car was built in 1955, 10 years after the production of the civilian Type 1 started. The rest is history and until the end of the Beetle, we do know that it was produced in over 21,5 million units making it the world’s second most manufactured car. 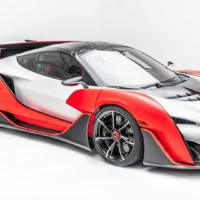 PREVIOUS 01 Jan 2021
McLaren Sabre is an US only affair 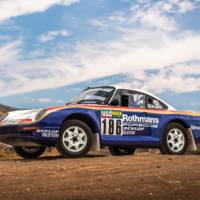