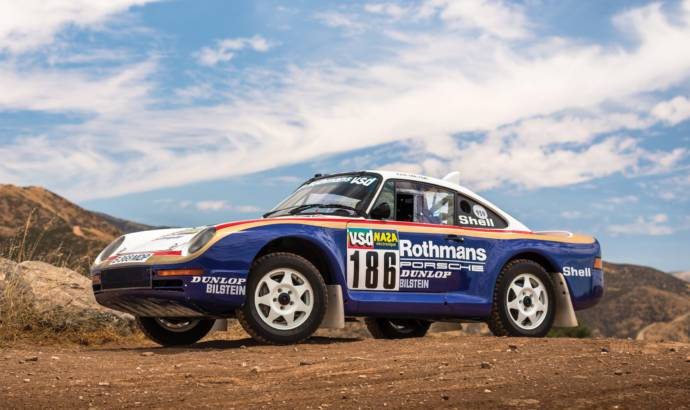 Video. Top highlights of the 959 Paris-Dakar

Back in the 80’s, the Porsche 959 supercar was built and during its era (1986 to 1993) it managed to revolutionize the world of sportscars. Under the hood of the model is a twin-turbo flat six unit rated at 444 horsepower and 500 Nm of torque. This amount of power was sent to the ground via an electronically controlled all-wheel-drive system.

Thanks to these characteristics, the car was signed on in the Paris-Dakar rally in 1986 and it managed to finish first and second.

To pay homage to the racing car, the German car manufacturer has come up with a special video which highlights its features. 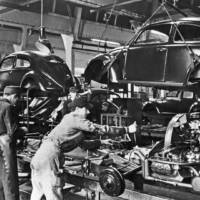 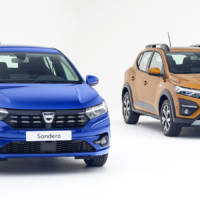