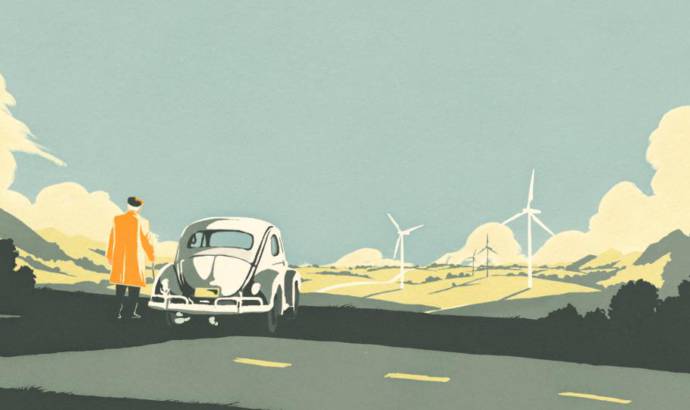 This year, Volkswagen decided to end the life of Beetle, one of its most successful cars ever produced. Taking the celebration of life to the world stage, the “people’s car” will be honoured in an animated short film titled “The Last Mile”, to debut during ‘Dick Clark’s New Year’s Rockin’ Eve with Ryan Seacrest 2020’ on ABC.

It is a well deserved farewell for the Beetle. Produced with the Johannes Leonardo agency, the animated film details the story of a boy whose major life events—from childhood to elderly age—are shaped and influenced by the presence of a Volkswagen Beetle. Fans of the classic bodied car may recognize details of past advertising campaigns as well as pop culture references such as cameos from Kevin Bacon’s character in Footloose and artist Andy Warhol. A rendition of “Let it Be”, performed by the Pro Musica Youth Chorus serves as the soundtrack of the animation. The film ends with a not-so-subtle wink and nod to Volkswagen’s electrified future.

Complementing the film’s debut during New Year’s Eve festivities, Volkswagen will adorn New York City’s Times Square with a celebration of films, messages, and hints at its future brand design, including a more modern Volkswagen logo. Utilizing multiple billboards and digital spaces, the future of the brand’s Drive Bigger messaging and images of the 2020 Atlas Cross Sport will be on full display as the clock ticks down to the new year. 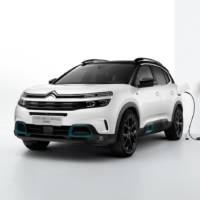