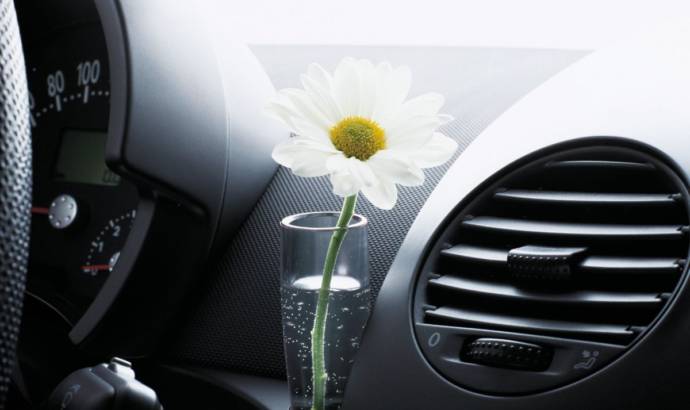 Volkswagen Beetle is not being produced anymore. But this does not mean that we can’t remember him and his special features. The Beetle came to represent the “flower power” generation, maybe it’s because no vehicle was as known for floral displays quite like the Beetle and its dashboard bud vase.

The porcelain “blumenvasen” first appeared in the U.S. as an optional dealer accessory in the 1950s. Many of the bud vases were produced by high-end German porcelain manufacturers and could be clipped to the car’s dashboard, speaker grille or windshield. This provided owners with the opportunity to personally customize their cars and often displayed either real or fake flowers.

Beyond adding a little color and joy to daily car rides, the accessory was also a nod to the very early days of car driving. Automobile vases first started appearing in the late 1800s not as an interesting novelty, but out of necessity.

The vases, often filled with fresh, fragrant flowers, were used as air fresheners to help cover engine odors and the scent of passengers themselves in pre-air conditioned interiors. The vases themselves quickly became decorative as well and were widely available in catalogs and hardware stores.

Bud vases fell out of favor when the Beetle’s original U.S. sales run ended in 1978 but were brought back with the Beetle’s redesign in 1998. While the New Beetle’s standard package included many modern upgrades, it also included a three-inch acrylic version of the Bug’s signature vase.

The new Beetle, which sold 80,000 models in the U.S. in 1999, was advertised with slogans such as, “The engine is in the front, but the heart is in the same place” and “A work of art with side air bags and a bud vase.” The inherent cuteness and quirkiness of the interior of the Bug and exterior design particularly appealed to women drivers and sales skewed 60 percent female. 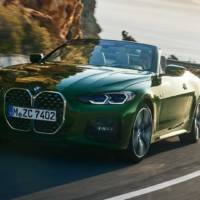 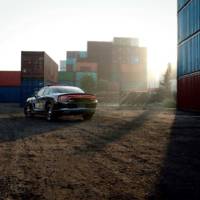