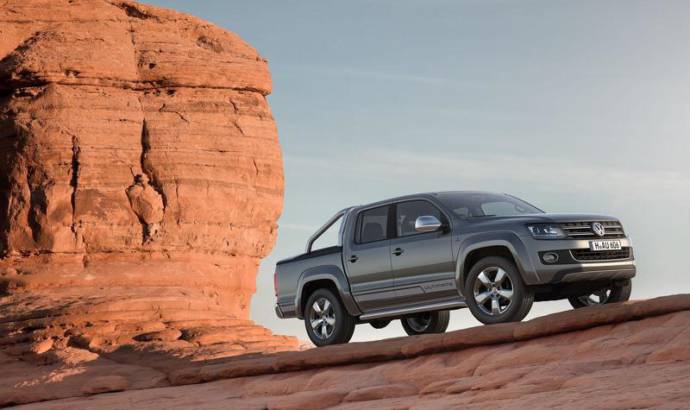 Volkswagen Amarok facelift will be on ready for mid-2016

Volkswagen will launch a facelifted version of the Amarok in 2016. According to our colleagues from CarAdvice, the updated German pick-up will be revealed in mid-2016 and will feature an upgraded interior that will features a new infotainment system with Apple CarPlay and Android Auto compatibility.

More than that, the cabin will come with a revised trim and upholstery, but nothing is official yet. On the design side we won’t see much new modifications. The headlights and taillights will be revised and we might see some modifications on the bumpers.

Under the hood we are pretty sure that the engine lineup will be carryover. There could be minor modifications to improve performance and fuel efficiency.

SEE ALSO:  This is how the second generation Volkswagen Phaeton was supposed to look like

As you can already see, these updates are critical because the competition is new and Amarok facelift will compete against the new Nissan Navara, Mitsubishi Triton / L200 and Toyota HiLux. 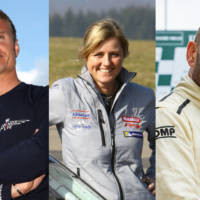 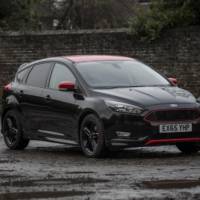