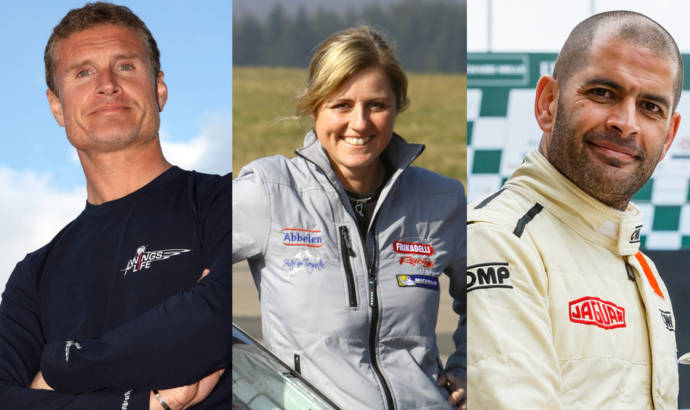 We are very anxious awaiting the launch of the reworked Top Gear and a new report is suggesting the show will feature lots of familiar faces. According to our colleagues from The Telegraph, host Chris Evans will be joined by: Chris Harris, Sabine Schmitz and David Coulthard.

Sabine Schmitz is the driver of the Ring-Taxi and she also appeared in a handful of Top Gear episodes. Automotive journalist Chris Harris has previously written for Autocar, EVO and Jalopnik. He also appeared on Drive and the Chris Harris on Cars YouTube series.

Last but not least is David Coulthard. The former Formula 1 driver could be the new Stig. We don’t know if the details are officials but in these conditions, the new Top Gear might be great. 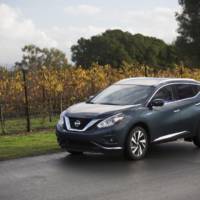 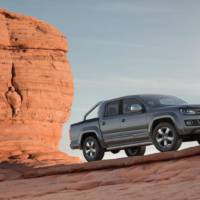