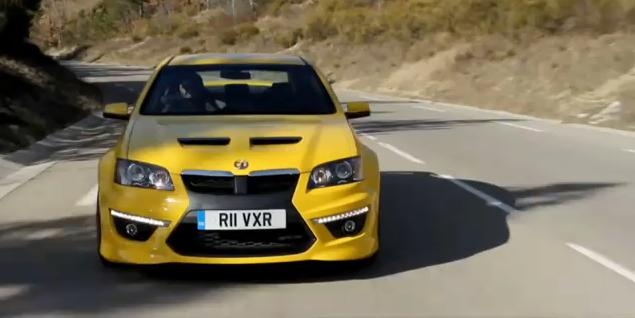 Hey what do you know, a third review video from Autocar today, with this latest one involving Australia’s Vauxhall VXR8 driven on Route Napoleon in south of France.
As you may know, especially if you live in Australia, this second generation model Vauxhall VXR8 comes in two versions, one of which is based on Honden’s Commodore VE2, while the second (the one tested in this review) is based on the Commodore GTS.
The GTS Commodore based version comes with a 6.2-litre small block Chevy LS3 V8 engine under its bonnet, producing 425 HP, a special interior, and features like magnetic ride control dampers, a limited slip differential, an upgraded chassis and launch control.
The Vauxhall VXR8 can be purchased in saloon, estate and even pickup body styles, all of which will do 0 to 60 mph in around 5.0 seconds and capable of reaching top speeds of up to 155 mph.
Ok so what is the bottom line for this car? Well according to Autocar the Vauxhall VXR8 is entertaining, easy going and dynamic, featuring great improvements in handling and having much more grip than the previous generation, but it the end it just doesn’t feel like a 50,000 GBP car. 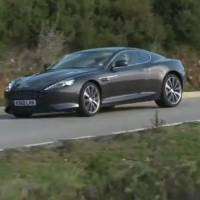 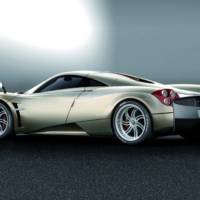