Even though the limited edition Jaguar XKR 75 has just been introduced last week, the crew from Autocar has already show a review video with it, telling us what they thing about Jaguar’s fastest production car ever.
The Jaguar XKR 75 could be the British rival for the Porsche 911 GT3, delivering 530 PS and 655 Nm of torque from its 5.0-litre supercharged powerplant, which means it can hit 62 mph from a standstill in just 4.4 seconds and clock a top speed of 174 mph.
Only 75 exemplars Jaguar XKR 75 will get manufactured for which pricing will be 85,500 GBP a pop.
Watch the Video with the Jaguar XKR 75 review after the jump. 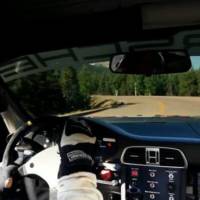 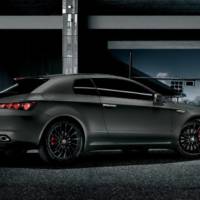