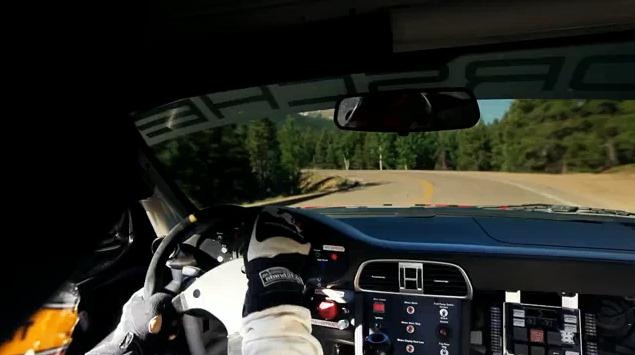 The 2010 edition hill climb at Pikes Peak took place over the weekend where the Porsche 911 GT3 CUP, with Jeff Zwart behind the wheel has set a new record in the Time Attack 2WD class.
Jeff Zwart was the fastest during qualifying, completing the hill climb in 5 minutes, 01 seconds and 642 milliseconds, and as we can see from the in-car mounted camera he covered both paved and unpaved sections of the notorious American race beautifully.
The Porsche 911 GT3 CUP ran on Pirelli tires and was sponsored by Luminox Watches.
Watch the video with the Porsche 911 GT3 CUP at Pikes Peak 2010after the jump. 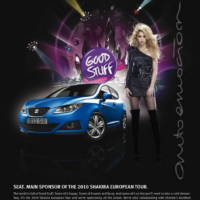 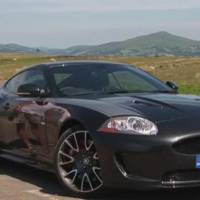