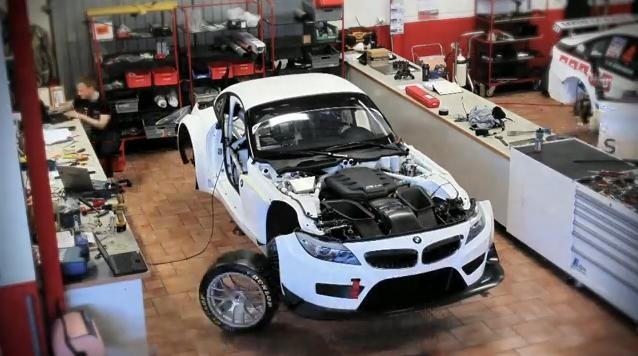 Ok we’re exaggerating a bit, this BMW Z4 GT3 took 600 hours to complete, but the video is being played fast forward and compressed into 3 minutes and 40 seconds worth of footage.
Unlike the production version Z4 which uses a 6-cylinder engine, the BMW BMW Z4 GT3 is powered by a 4.0-litre 8-cylinder unit that produces more than 480 bhp and its wight has been dropped to 1,200 kilograms.
The BMW Z4 GT3 uses a 6-speed sequential gearbox, and some other features that are different when compared to the road going model include new tires and racing ABS while air conditioning is available as an option.
The BMW Z4 GT3 has a price tag of 298,000 Euros without tax.
Watch the video showing a BMW Z4 GT3 assembled in under 4 minutes after the jump. 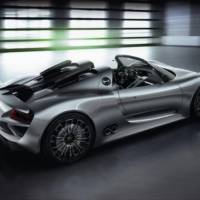 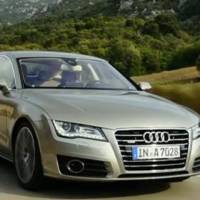