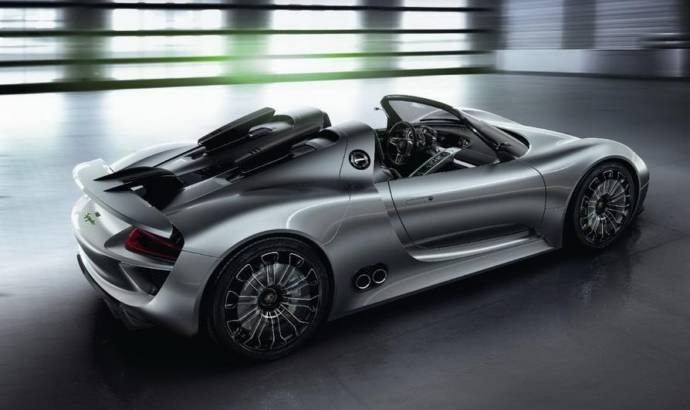 This next promo video captures the essence of Porsche’s hybrid technology as the German automaker explains the principles behind their latest creations : the Porsche 918 Spyder, the 911 GT3 R Hybrid and the Cayenne S Hybrid.
What you might find interesting is the fact that Porsche started developing the Hybrid technology 10 years ago, and just like all their ‘bald ideas’ the new technologies are initially born as concepts, just like the Porsche 911 Spyder, continue onto countless hours of track testing and racing, like the 911 GT3 R Hybrid, and then get implemented on to production cars. And the Porsche Cayenne Hybrid S is the perfect example for that.
Watch the Porsche 918 Spyder, 911 GT3 R Hybrid and Cayenne S Hybrid promo video after the jump. 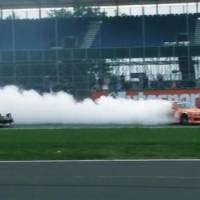 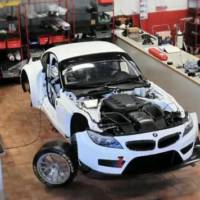