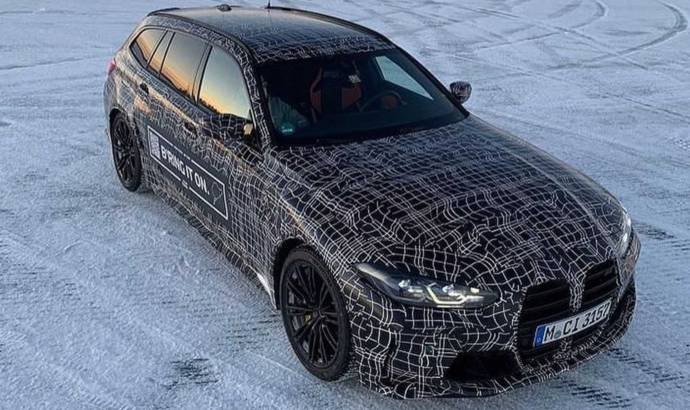 For the first time, BMW is looking to come on the market with an M3 Touring. It wil be a proper Audi RS4 Avant rival, and it might be unveiled sometimes this year.

But until than, we have another spy video with the future performance car. This time, around a frozen road in Sweden.

According to some rumors, the new performance touring won’t be available with an AWD system, which means it will feature the current 3.0 liter engine with 480 horsepower and a six speed manual. If you will aim for the Competition version, the engine power will grow up to 510 HP and will be available with an eigh-speed automatic.

SEE ALSO:  New BMW 2 Series will be unveiled at Goodwood
Share this 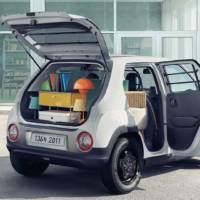 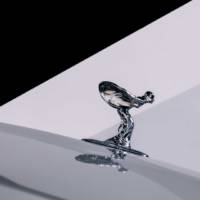