Home / Car News / Video: A tribute to Ayrton Senna and the Honda NSX 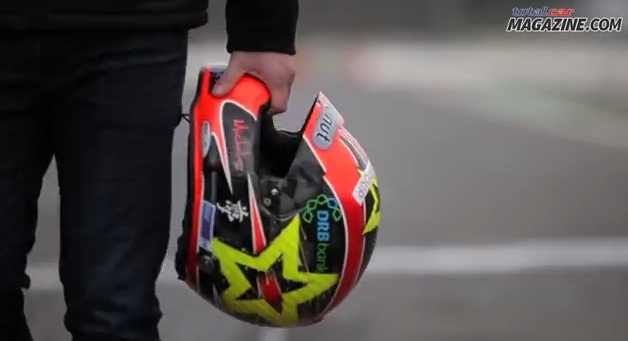 Video: A tribute to Ayrton Senna and the Honda NSX

If you haven’t notice, yesterday was the first of May. 19 years ago during the San Marino Grand Prix at the Autodromo Enzo e Dino Ferrari in Italy the greatest racing driver of all times, Ayrton Senna died after he crashed into a concrete barrier.

The guys from TotalCar Magazine have released a tribute video in honor of Senna.

In the movie you will see Norbert Michelisz, WTCC Rookie of the Year 2011, who speaks about the Brazilian F1 driver. He also took a ride in a Honda NSX, one of the cars that Ayrton Senna helped to fine tune during its work at Honda. 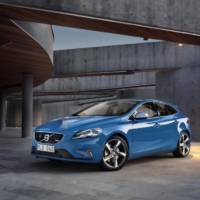 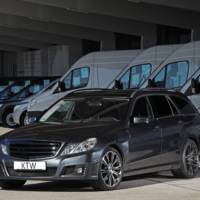