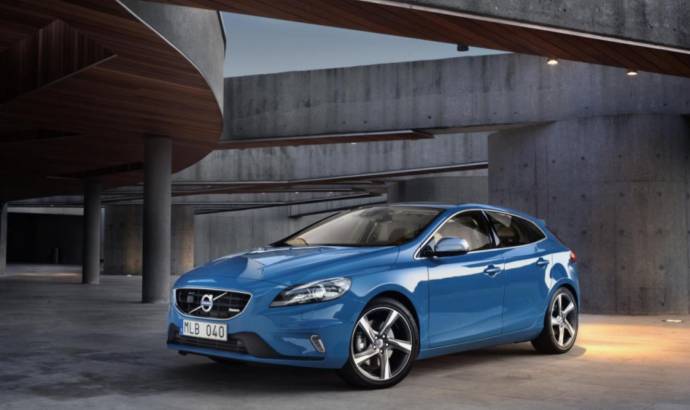 Volvo is working on a C60 coupe, XC40 and a 1-Series sedan rival

As you know, Volvo is working on a small platform with Geely and now a few details are starting to go out about the cars that will be developed on the new architecture.

According to guys from Automobile Magazine, the first model that will be built on the new small platform will be XC40. It will be slated between the V40 Cross Country and the XC60 and it will compete against the Audi Q3, BMW X1 and the new Mercedes-Benz GLA.

After this launch we can expect to see a five door hatchback that will compete with the Audi A3 and BMW 1-Series sedan. According to some rumors, it will be more spacious that the S40.

Last, but not the least, the Swedish car maker will start developing a C60 coupe. It will be based on the Scalable Platform Architecture (SPA) and the rumors are indicating a design that resembles with the iconic P1800. 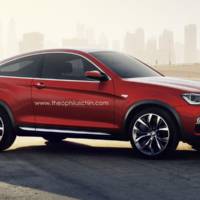 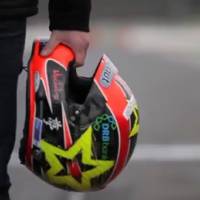 NEXT 02 May 2013
Video: A tribute to Ayrton Senna and the Honda NSX