An unfortunate incident taking place at a supercar gathering in Japan where 8 Ferraris, 3 Mercs and 1 Lambo were involved in a massive crash.
According to Bloomberg everything happened at around 10 a.m on the Chugoku Expressway where one red Ferrari tried "switching from the right lane to the left and skidded" due to the wet road conditions.
According to the Yamaguchi Prefecture’s Expressway Traffic Police, the "narcissists" driving the supercars were aged between 37 and 60 years old and apart from Ferrari models like the 355, 360 Modena, F430 and F512, the rest of the damaged vehicles also included a Nissan Skyline and a Toyota Prius.
There were a total of 14 cars involved in the crash and the main suspect, aged 60, is most likely going to go behind bars for 3 months and pay a fine equivalent to 1,280 USD (100,000 Yen).
The damage caused by him is much much higher though (at around 18 million Yen) and while the cars were not lucky, the drivers have all walked away with only minor injuries. 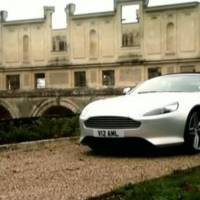 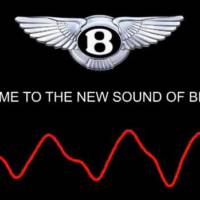