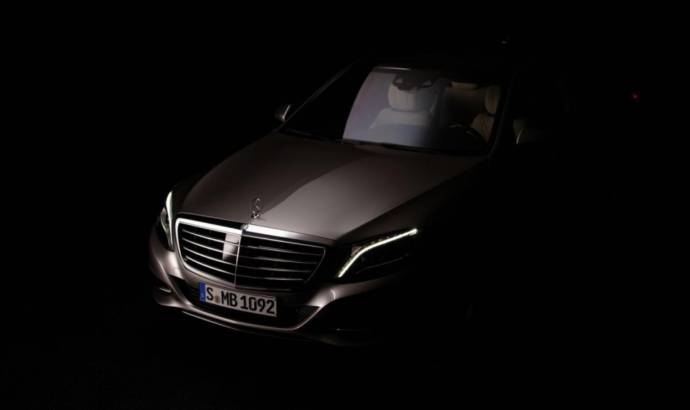 Mercedes-Benz has released the first official teaser of the upcoming 2014 S-Class. The new flagship will make its official debut on 15 May.

The design interior is not a massive departure from the old version, but definitely it more modern and technological. On the first site we can say that everything is melting into everything.

The new flagship sedan also comes with an active scenting system which ionizes and cleans the air before sending into the cabin. The front seats are coming with six massaging programs while the limousine will feature reclining rear seats (43.5 degrees).

As a luxury sedan, the 2013 Mercedes S-Class must offer the ultimate security system on the market. The limousine will offer: Distronic Plus with Steering Assist helps the driver to guidethe vehicle in its lane and can even follow the vehicle in front in slow-moving traffic automatically. 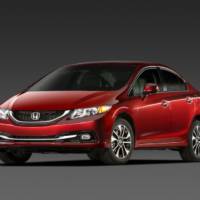 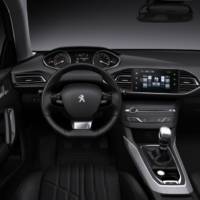