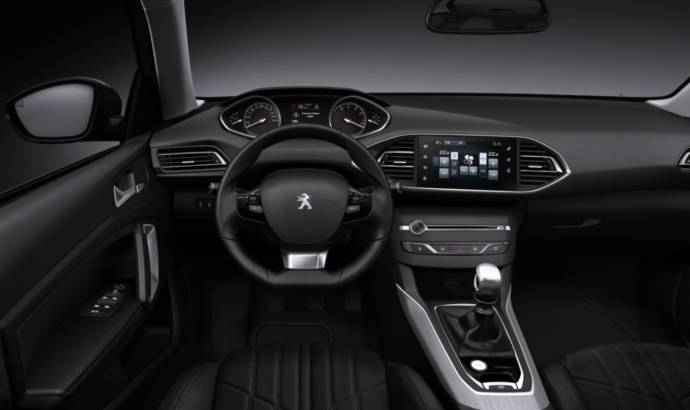 Peugeot has released first images of the New 308, a car launched
to revitalise the brand’s position in the ultra-competitive, compact
family hatchback segment.
With its compact length of 4.25 metres and well-balanced proportions,
the New Peugeot 308 projects a classy and sophisticated presence. The
front is dominated by an evolutionary reinterpretation of the brand’s
‘floating’ front grille, and by the strong lighting signature. Slim
full-LED headlamps are standard on the majority of trim levels and a
world-first in the segment. The design continues at
the rear, with the three Peugeot (lion) ‘claws’ drawn by the rear LED
lamps.
Peugeot’s design and engineering teams have developed the interior of
the New 308 around the concept of the i-cockpit. Everything is
arranged for an experience that is intuitive, relaxing the driver to
focus entirely on the road ahead. The compact steering wheel and
head-up instrument layout mean that information can be clearly read
easily and safely, looking over rather than through the wheel.

The highlight of the New 308’s cabin is the 9.7-inch
touch-screen interface, which removes much of the need for physical
buttons and switches.
The driving experience of the New Peugeot 308 draws on the brand’s
expertise in suspension and steering, and takes them to a new high due
to the benefits of the new EMP2 platform.
Development of this new PSA Group architecture has resulted in 116
patent applications and contributes towards the vehicle’s excellent
dynamic qualities. It also plays a key role in the car’s considerable
weight reduction, by an average of 140kg compared to the current
generation Peugeot 308.
As a result, this new Peugeot 308 establishes an environmental
benchmark, with one model offering CO2 emissions as low as 85g/km.

The New Peugeot 308 will make its world premiere at the Frankfurt
Motor Show on 10th September 2013, when more information about this
innovative new model will be released. Sales will start shortly
afterwards in mainland Europe and from January 2014 in the UK. 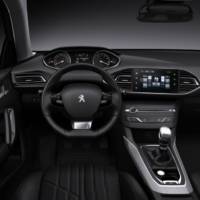 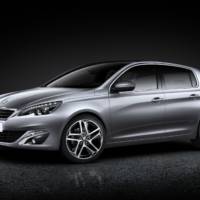 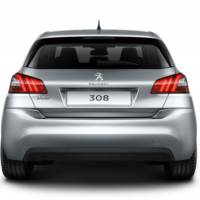 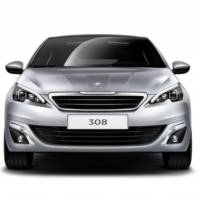 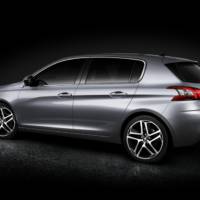 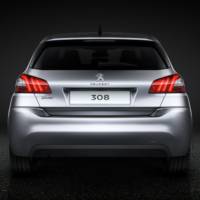 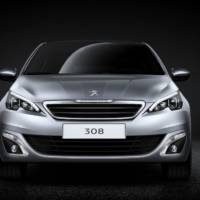 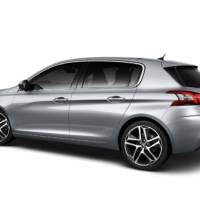 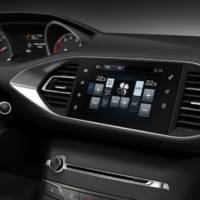 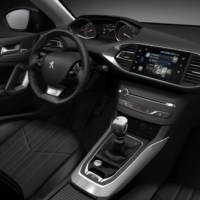 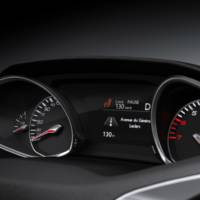 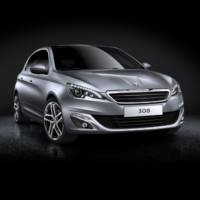 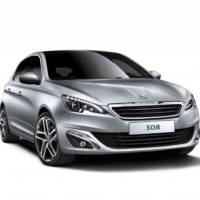 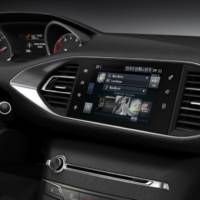 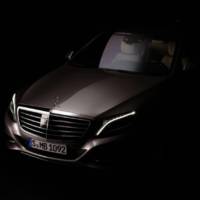 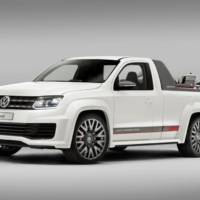