The 2012 Porsche 911 has been spied during winter testing in Sweden recently, and even though Stuttgart’s next generation sports car is still covered with camouflage on its restyled areas, we can still understand some of the main lines that have been changed.
Keeping up with Porsche’s tradition, the 2012 911 will retain most of its design prom the previous generation, however it will feature a slightly redesigned front, newly styled taillights, discreetly modified bumpers, and a 56 mm longer wheelbase when compared to the ongoing model.
The engine powering the 2012 Porsche 911 has been downsized from 3.6 to 3.4-litres, and it is expected to develop 350 horsepower. Acceleration from 0 to 100 Km/h (0 to 62 mph) should take 4.8 seconds, while top speed will be 289 Km/h.
The 2012 Porsche 911 is most probably going to be unveiled at the Frankfurt Motor Show in September.
Watch the 2012 Porsche 911spy video after the jump. 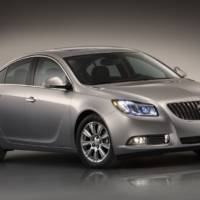 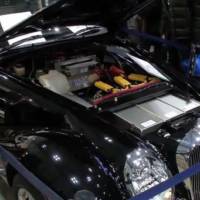