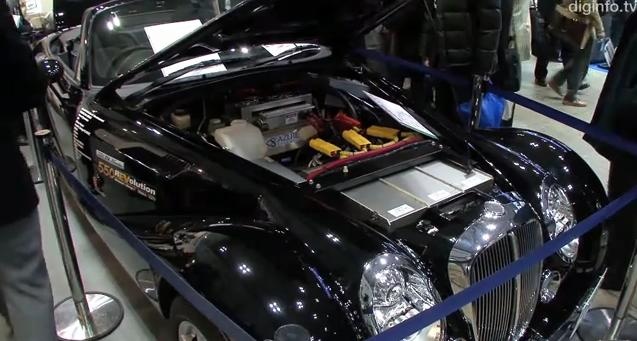 You might have seen the Mitsuoka Himiko before, and while some of you find it strange, there are also people who appreciate its classic-ish design. Well there is a new conversion made by TGMY Japan who will most likely appeal to most of you, and we are talking about the electric version Mitsuoka Himikn which is expected to offer a driving range of 550 Km.
The Mitsuoka Himiko electric is powered by an electric motor which uses a two-speed transmission, plus a lithium-polymer battery pack. As the video mentions, the initial goal was to make the car able to cover as much as 600 Km before having to recharge, but the batteries required to achieve this would have made the car to heavy.
The small Japanese manufacturer announced that they will produce the Mitsuoka Himiko electric in a limited series starting from mid 2011.
Watch the video presentation for the Mitsuoka Himiko electric after the jump. 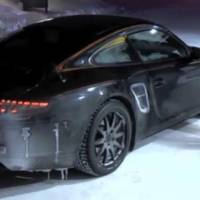 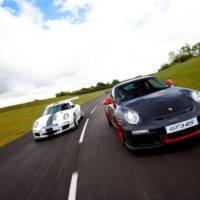