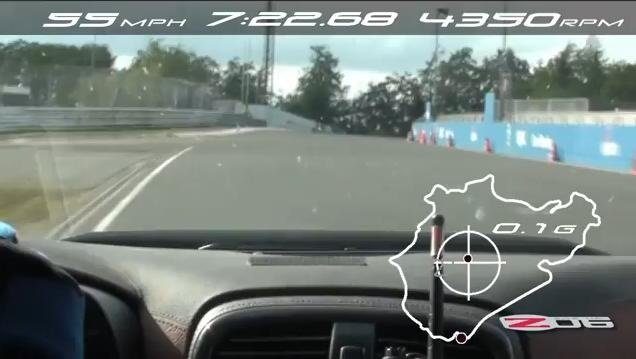 After offering proof of what the Corvette ZR1 can do on the Nurburgring, GM has released a new video, this time featuring the 2012 Chevrolet Corvette Z06 lapping the most demanding track in the world.
Again the new generation is much faster than the previous model, in fact with 20 seconds faster than the old record set in 2005, as the 2012 Z06 has lapped the ring in 7 minutes 22.68 seconds, an impressive time which is only 3 seconds slower than what the 638 HP 2012 ZR1 managed to achieve on the same track almost two weeks ago.
This particular 2012 Chevrolet Corvette Z06 seen in the video produces 505 HP and is equipped with the Z07 chassis package plus the new optional Michelin Pilot Sport Cup Zero Pressure tires, the most performance oriented, street legal set of tires money can buy right now. 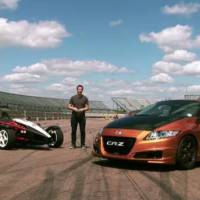 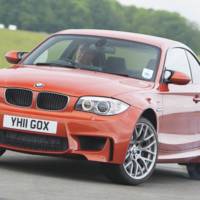