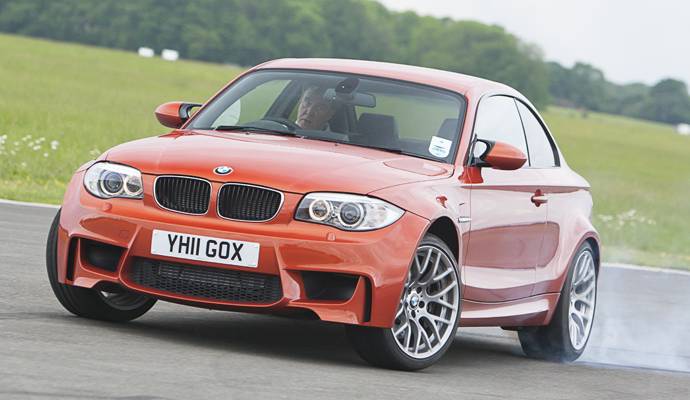 The Top Gear Season 17 Episode 1 aired on BBC2 and BBC HD last night, but for those of you who missed it or live in countries where you can’t catch it we have a partial solution. As you might suspect that solution is called YouTube, and we have a couple of videos showing almost everything you’ve missed.
So what does Top Gear’s Episode 1 bring? well we have Hammond testing the 10 tone, South African built Marauder, an armored vehicle which is 21 ft long and 9 ft high, then there is Clarkson who reviews the BMW 1 Series M Coupe, and May who meets with gold medal
winning British Olympian Amy Williams and drives the MINI Countryman WRC.
We also have Jeremy celebrating the 50th
birthday of the Jaguar E-type by driving a modern, half a million pound
interpretation of the classic sports, plus Alice Cooper as the star in the Reasonable Priced Car segment. 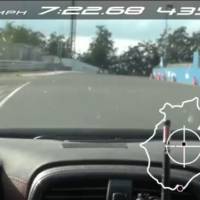 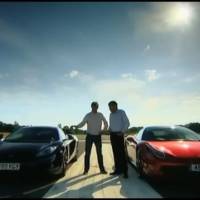