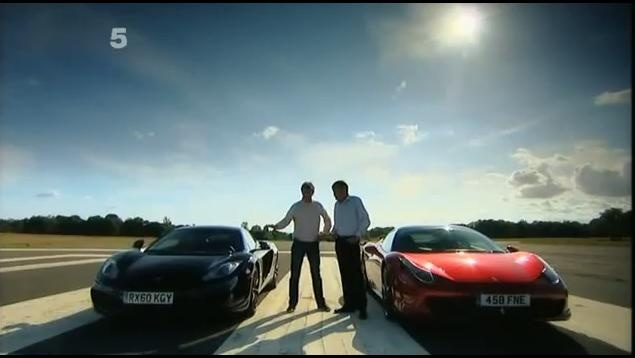 The McLaren M14 12C has understandably received a lot of attention lately, especially from the British media who was curious to finding out where does the spiritual successor of the McLaren F1 stand in comparison with today’s modern supercars.
Tiff Needell and Jason Plato from FifthGear were also curious to see what the MP4 12C is all about, so they decided to test it against its main rival, the Ferrari 458 Italia.
They both drive each of the cars, but while Tiff wants to see which of the two is more fan to drive, Jason puts his racing hat on in oder to find out which is faster.
The result? Even though on paper the McLaren MP4 12C is faster and more powerful, Tiff and Jason both agree the the Ferrari 458 Italia is definitely the better car, featuring better handling, a better engine and a better transmission than the ones inside the McLaren.
Also FiftGear’s hosts could not recreate the same special feeling they got by driving the 458 Italia, inside the MP4 12C. 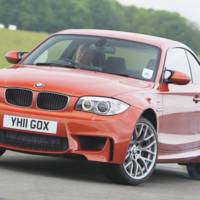 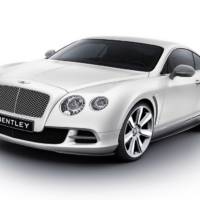