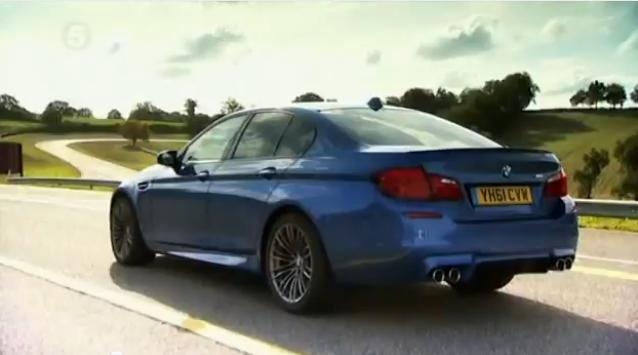 Vicky Henderson from FifthGear has tested the new 2012 BMW M5 F10, the most powerful version M5 ever, a model which is now also turbocharged for the first time and which as you might already know, unleashes 560 bhp.
BMW’s new super saloon was tested on both public roads and on the track, and even though in terms of performance the M5 is now quicker (0 to 62 mph in 4.4 seconds), Vicky thinks that the usage of turbochargers on its 4.4-litre V8 has affected the noise coming through the exhaust, so in other words it doesn’t quite sound like the old V10.
Its price is 73,000 GBP (2,000 GBP cheaper than its main rival, the Mercedes E 63 AMG), and everything from its exterior looks to its interior design and feel, its practicality (this model will almost do 30 mpg / UK rating) and chassis have all been perfectly balanced and tuned to perfection. 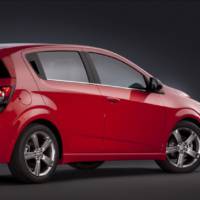 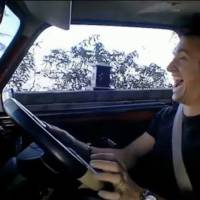