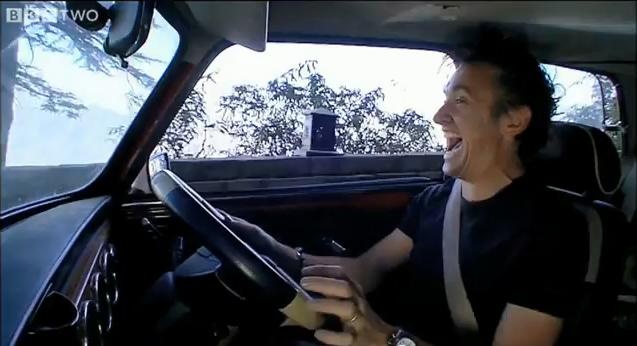 Last year, Top Gear’s Christmas Special involved the boys traveling to Israel via Iraq. This year we will see Jeremy, Hammond and May embark on a trade mission to India.
Their mission this time is to boost the British economy, and it looks like the challenge will once again involve TG’s hosts picking their own favorite cars.
It remains to be seen how the trio will succeed in maximizing UK’s trades with India, but we will definitely be enjoyable to watch them try.
The Top Gear India Special will be aired on BBC2 on December 28th. 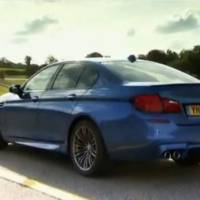 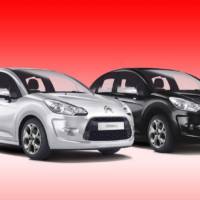