Home / Car News / Vauxhall Corsa is a best-seller in UK 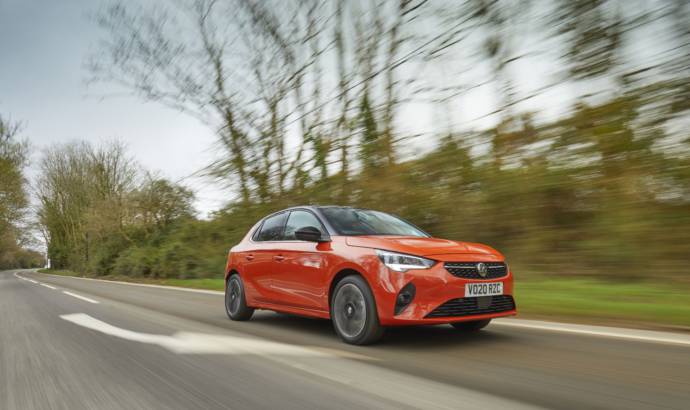 Vauxhall Corsa is a best-seller in UK

The UK automotive market has a good opinion on current Vauxhall models. So, no wonder the Corsa is one of the best sold cars in the UK. In fact, the Vauxhall Corsa is the UK’s best-selling car for the first quarter of 2021, according to the latest new car sales and registration figures released by the Society of Motor Manufacturers and Traders (SMMT).

In addition, the fully-electric Corsa-e has performed equally strongly, recording the highest number of sales in March in the small Battery Electric Vehicle (BEV) sector.

The success of the Corsa and Corsa-e, as well as the recent introduction of the all-new Mokka and New Crossland SUVs, helped Vauxhall increase its share of the passenger car market from 5.6% to 5.8% year-on-year.

Vauxhall’s successful first quarter has been achieved despite showrooms being shut for the first three months of the year as a result of COVID-19 restrictions. The All-New Vauxhall Corsa recorded 12,413 registrations, while the new Corsa-e was the best-selling small BEV, with 1,232 sales.

Overall, the brand recorded a total of 15,868 new passenger car registrations in March and 24,826 year-to-date.

The all-new fifth generation Corsa is available with a fully-electric powertrain or a choice of efficient petrol or diesel engines. The zero-emissions Corsa-e was voted The Sun Car of the Year, thanks to its 209-mile WLTP range, affordable price and fun driving dynamics. 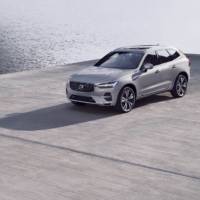 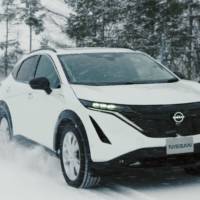 NEXT 15 Apr 2021
Nissan Ariya testing in the roughest conditions