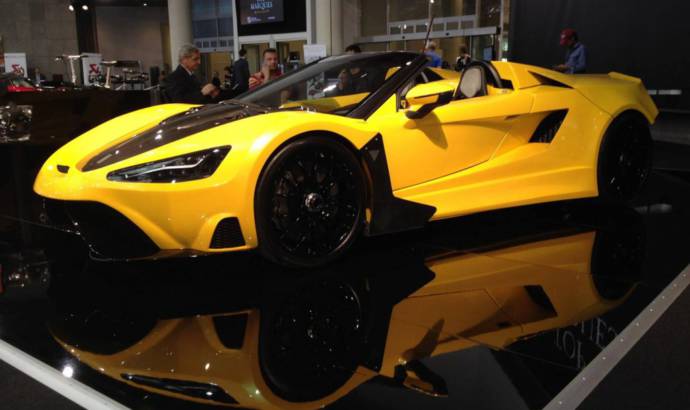 Tushek Supercars has unveiled today the all-new 2014 T600 model at Top Marques Monaco. On the outside, the T600 is featuring a more aggressive and sporty design than the T500.

Furthermore, the Tushek Supercars officials is announcing us that the 2014 T600 comes with a more lightweight body and features a distinctive front fascia and Gallardo-esque sides. 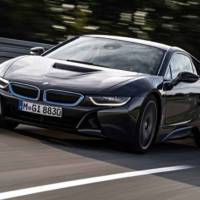 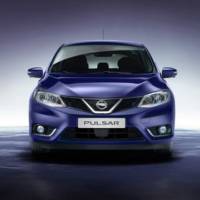