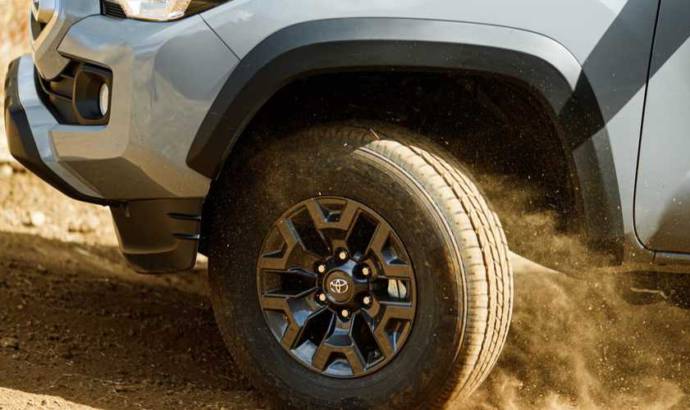 The 2020 Chicago Auto Show starts next week and Toyota is teasing something. Until now, the Japanese car manufacturer released a single image of a black, six-lug wheel tearing down some dirt.

It’s a Toyota Tacoma and it hints at some new versions coming to the Japanese manufacturer’s line-up. For now we don’t have any details, but on the Chicago Auto Show website we found a forecast of a “sporty and outdoorsy, with a touch of nocturnal mischief.”

Maybe we will see the Nightshade edition. The Corolla and the 4Runner got this special version. On these models, the package comes with asome black accents and other darkened features.

According to other rumors, Toyota will bring other models too to Chicago. We might see a crossover, an SUV and a heavy truck special edition.

Toyota will reveal all the novelties next week. The Japanese car manufacturer’s press conference is scheduled for Thursday, February 6. 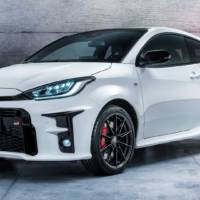