Home / Car News / This is the all-new Seat Leon 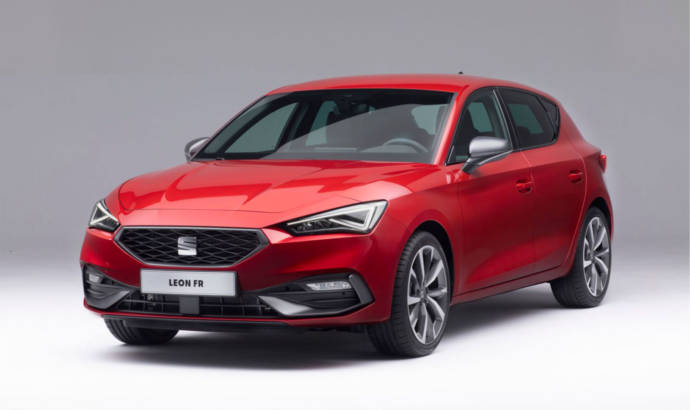 This is the all-new Seat Leon

Developed and built in Martorell, Spain, the new Leon is an exterior evolution of the old car. The compact hachback borrows some exterior lines we already have seen on the Tarraco or Cupra Formentor. The front of the car has a new grille, modified headlights and an improved spoiler. On the back there is continous stop light which connects the two LED classic bulbs.

The is also a plug-in hybrid variant which uses a 1.4 liter TSI unit and an electric motor for a total of 204 horsepower. The battery pack has 13 kWh and the electric range could get to 60 kilometers. 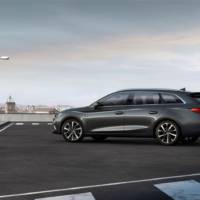 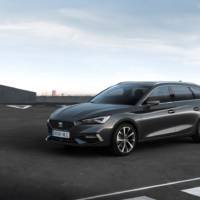 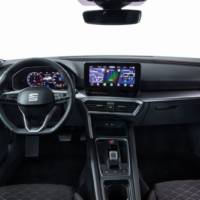 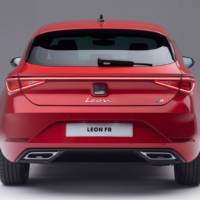 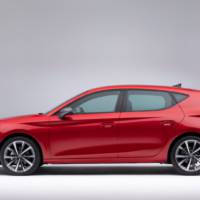 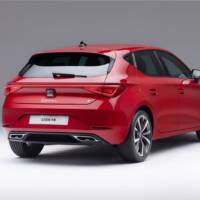 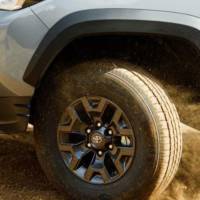 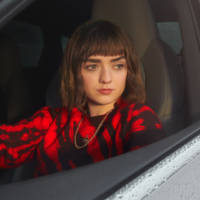