Home / Car News / Toyota Sienna recalled in the US 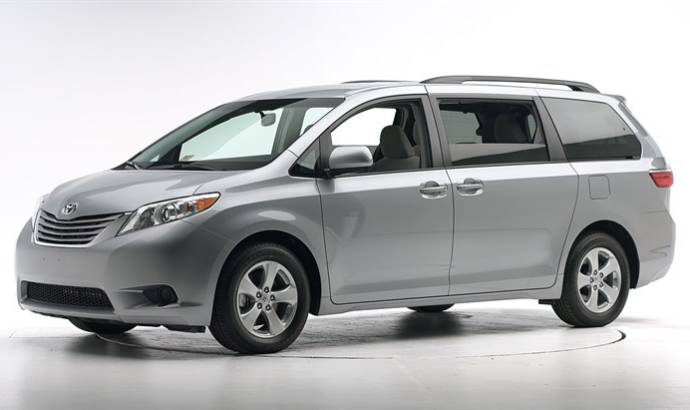 Toyota Sienna recalled in the US

Toyota issued another recall in the US, where the Sienna will be serviced for some problems regarding its doors. The Japanese manufacturer is conducting a safety recall of approximately 744,000 units of 2011-2016 Toyota Sienna vehicles.

In the involved vehicles, there is a possibility that, under certain limited conditions, if the sliding door opening operation is impeded, the sliding door motor circuit could be overloaded, opening the fuse for the motor. If this occurs when the door latch is in an unlatched position, the door could open while driving, increasing the risk of injury to a vehicle occupant.

Toyota is currently developing the remedy for this condition.  All known owners of the involved vehicles will be notified by first class mail by mid-January.

Information about automotive recalls, including but not limited to the list of involved vehicles, is subject to change over time. 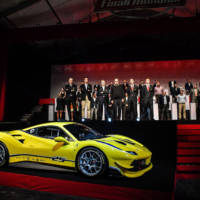 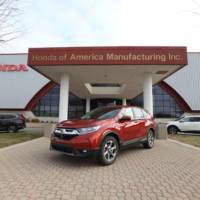