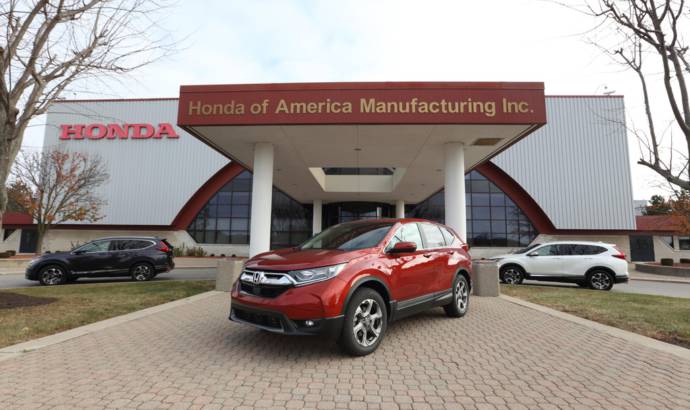 Honda has a difficult mission in battling the Volkswagen Tiguan and Nissan Qashqai, but it has an advantage: it is well regarded on the US market and has a reputation among customers across the ocean. This is one of the main reasons Honda decided to starts the mass production of the new generation CR-V at the East Liberty Auto Plant, Ohio.

Slated to go on sale at dealerships across North America this winter, the redesigned 2017 CR-V is the fifth generation of Honda’s immensely popular five-passenger compact SUV, the best-selling SUV in America over the past 20 years, with cumulative U.S. sales of nearly four million units since the model’s introduction in 1997.

As the global lead plant for this fifth-generation CRV, ELP will not only be the first plant in the world to launch the new CR-V into mass production, but has also developed the processes and technologies that will form the manufacturing base for CR-V production at ten Honda plants globally. This is the first time a Honda plant in the U.S. has led the mass production efforts for a global model.

2017 Honda CR-V also will be built at Honda of Canada Mfg. in Alliston, Ont. and Honda Manufacturing of Indiana in Greensburg, Ind. In a CR-V first, the new 1.5-liter turbocharged engine is built exclusively at the Honda engine plant in Anna, Ohio.


The East Liberty Plant employs 2,350 associates and has the annual capacity to manufacture 240,000 passenger cars and light trucks. The 2.8 million square foot plant started production in December 1998 and currently makes the Honda CR-V and the Acura RDX sport-utility vehicles. 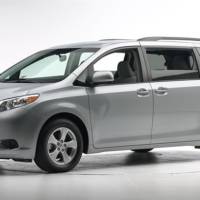 PREVIOUS 05 Dec 2016
Toyota Sienna recalled in the US 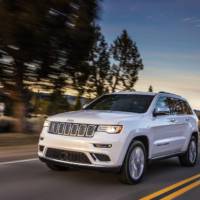