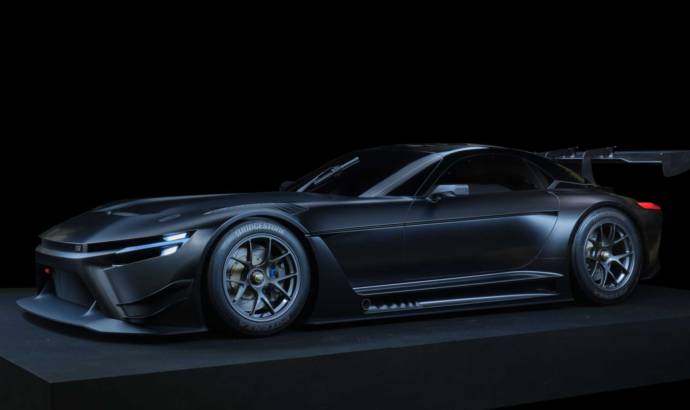 Toyota has big plans for its performance arm. The guys from Gazoo Racing have done lots of international races, in the WRC or WEC championships, so there is a lot of know-how in this department.

The latest development of the company is named GR GT3 and it is a track toy developed on the GT3 regulations. The car is just a prototype, so there are no detailed plans of a future production version, but the Japanese manufacturer said the car was developed aimed to attract the attention of potential racers in the GT3 category.

The new Toyota GR GT3 concept was unveiled during the Tokyo Motor Show. At the same show, the Japanese manufacturer unveiled the electric bZ4X GR Sport concept. Even thought is just a concept car, we expect to see this prototyp soon on the market. The bZ4X electric SUV will be available to order starting this year. 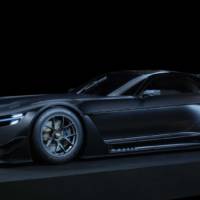 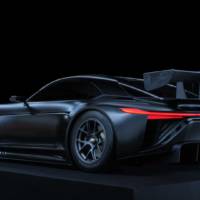 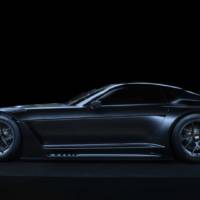 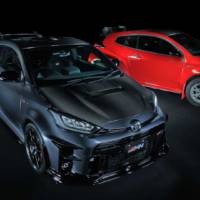 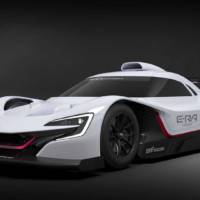