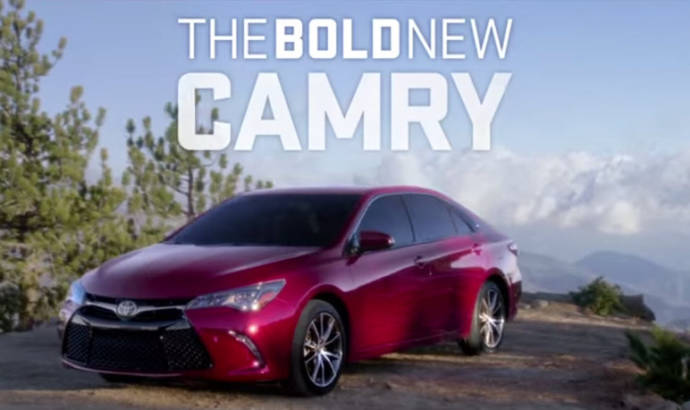 In the commercial, Amy demonstrates her power and beauty as she shows us her abilities to snowboard, dance, jog, and drive a car.  The commercial is overlaid with inspiring “How Great I Am” speech from the former American professional boxing legend Muhammad Ali.  The sixty-second long commercial will definitely inspire you to want to hit the sky slopes, dance, run a marathon, drive or maybe buy a Toyota Camry.

"We’re very proud of the message our commercial sends about not only making bold choices, but living a bold life, and Amy Purdy represents that in everything she does,” Jack Hollis, group vice president of marketing for Toyota Motors Sales said. "Amy inspires us, and to have her make her Super Bowl commercial debut with Toyota is something we’re thrilled about.”

The Toyota Camry got a big facelift for 2015.  The front and rear of the Camry sedan were completely redesigned, as well as, some suspension and interior parts. 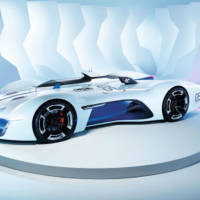 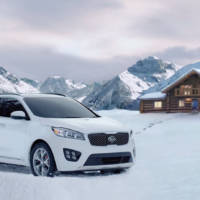