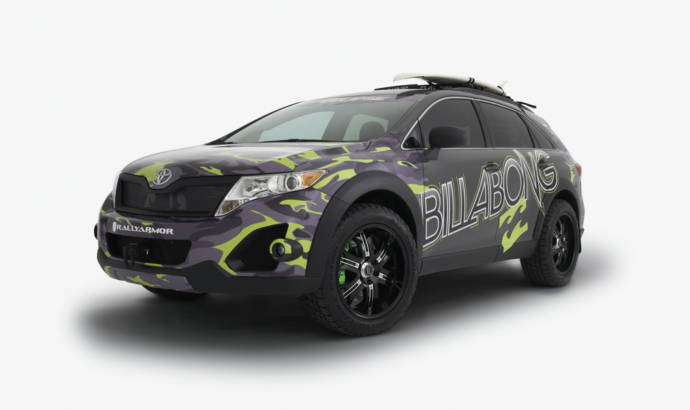 Modifying a Venza to meet the needs of extreme athletes was a natural fit.  Its vast interior space, versatility, utility and comfort make it a perfect vehicle for people with active lifestyles.

Street Image built the Ultimate Venza by taking a 2009 Toyota Venza as the starting point. The exterior modification of the Ultimate Venza includes an aggressive custom body kit that includes a unique Toyota/Billabong exterior paint design, fender flares and alloy wheels.  A custom roof rack was designed and installed to accommodate surf, snow and wake boards.  The roof rack lowers to make it easier to load surf boards and also features a hidden cargo rack that extends from the rear bumper for skis and snow boards.

Street Image also installed a front and rear hitch receiver and Grinch Winch to pull wake boarders into waves or snow boarders and skaters across flat land to a jump or rail.  Finally, large Enkei wheels with Nitto tires and a Toyota Racing Development (TRD) big brake kit were added to provide superior traction and stopping power when driving off the beaten path or to the beach.

The interior of the Ultimate Venza utilizes genuine Billabong materials and construction.  The seats are custom upholstered with wet suit materials and incorporate Billabong’s latest design scheme and colors.  The headliner is an artistic color collage depicting Billabong athletes in action.

Additional Ultimate Venza interior modifications include “living” features that will allow the athletes to conduct many everyday endeavors while on the go or at competition sites.  Among the “living” features located in the rear cargo area is a custom heated shower system with a 10 gallon capacity for rinsing off after surfing. 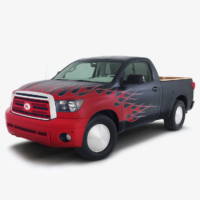 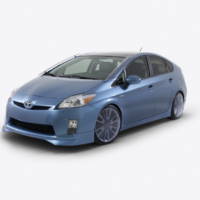