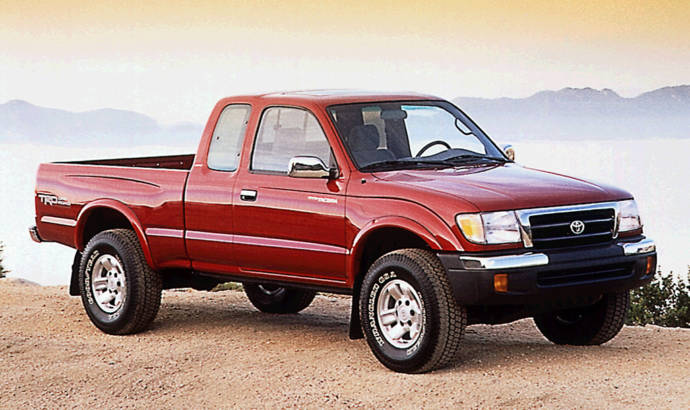 Toyota and Lexus issue US recall

Toyota is playing safe in the US and issuing a safety recall, even though this is not good for the image of a manufacturer who had some impressive recalls in the US. remember the acceleration problems of the Prius.

A safety defect may arise in the Takata inflators due to propellant degradation occurring after prolonged exposure to high absolute humidity and high temperature cycling. Activation of an inflator with degraded propellant may result in an airbag inflator rupture. If a defective inflator ruptures, it may cause sharp metal fragments to pass through the airbag and spray directly at the driver and passengers, increasing the risk of serious injury or death.

Owners of the involved vehicles will receive notification by first class mail starting in early January. 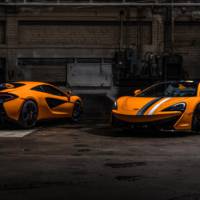 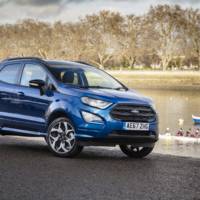