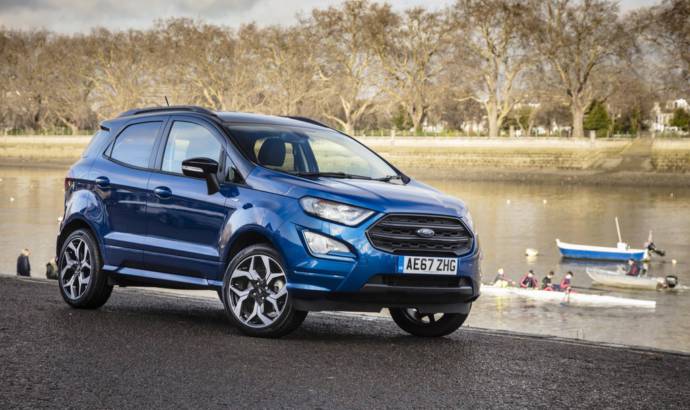 Ford believed in its range of SUV’s launched in Europe, even though Ecosport had some difficult times at the beginning. Now, the Blue Oval can enjoy good sales thanks to all of its SUV range. Sales of the Ford EcoSport, Kuga and Edge reached nearly 259,200 year to date through the end of November – making 2018 Ford’s best-ever year for SUV sales in the region with one month still to go.

In the UK, Ford SUV sales accounted for almost a quarter of the total European SUV sales with over 60,000 sold.

Ford’s SUV market share has continued to grow in 2018 for the third year in a row, and SUVs now account for more than one in five Ford vehicles sold in Europe.

More than 145,300 Ford Kuga SUVs have been delivered to customers in Europe so far in 2018, offering sophisticated technologies to make driving simpler, safer and more enjoyable, including Active Park Assist with Perpendicular Parking, and Ford’s Adaptive Front Lighting System, alongside a class-leading fun-to-drive experience.

SEE ALSO:  Ford to build ventilators for medical emergencies due to COVID-19

Ford has sold more than 34,000 Edge SUVs to customers across Europe since its launch in 2016. The new Ford Edge – available to order now – will help continue Ford’s SUV momentum in Europe in 2019. 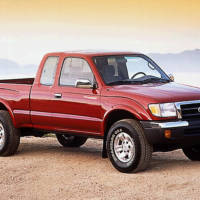 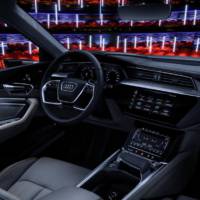