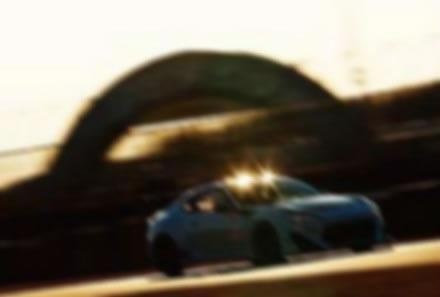 Toyota Racing Development has released the first details and the first teaser image about their 86 TRD Griffon Concept. The prototype will be officially unveiled at the 2013 Tokyo Auto Show, which will take place later this month.

The new 86 Griffon Concept was recently tested at the Tsukuba Circuit. According to the Japanese officials, the latest concept managed to overtake the time made by the astonishing Ferrari 458 Italia. The 86 TRD Griffon has completed a lap in 1:01:872, while the Italian supercar time was  1:02.24.

The Toyota 86 TRD Griffon Concept has been equipped with a stiffer and light body, with a special track suspension and with a new exhaust system.

SEE ALSO:  This is the all-new Toyota Corolla Cross

The Japanease told us that the full specs will not be released until the 2013 Tokyo Auto Show will start on January 11th. 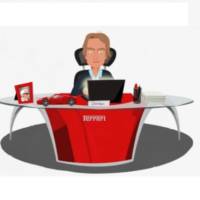 PREVIOUS 31 Dec 2012
Video: This is how Ferrari celebrates 10 million fans on Facebook 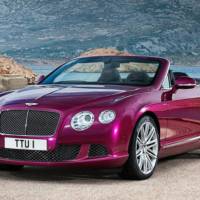