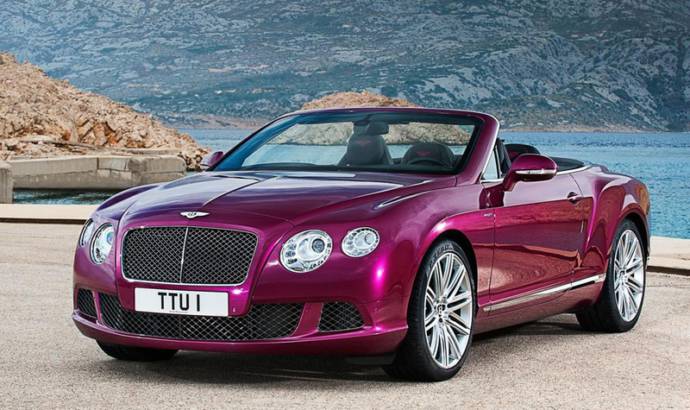 The British from Bentley has released the first pictures and the first official details about the 2013 Continental GT Speed Convertible. This is the world’s fastest four-seater convertible car ever build who will be officially revealed on the Detroit Motor Show.

Under the bonnet is the 6.0 liter twin-turbo W12 engine that can produce 625hp and 800 Nm of torque at 2.000 rpm. Bentley claims that the new convertible can sprint from stand still to 62 mph in just 4.4 seconds and can go to 202 mph top speed. What is even more impressive is that the new 2013 Continental GT Speed Convertible can hit 197 mph whit its roof down.

The new British model comes with a new suspension and with a recalibrated steering and stability control. A subtle makeover will mark out the Speed from the rest of the range. We are talking about a front honeycomb grille, 21 inch alloy wheels and new exhaust pipes.

The 2013 Bentley Continental GT Speed Convertible goes on sale in the UK from late June, with prices starting at 167.900 pounds. 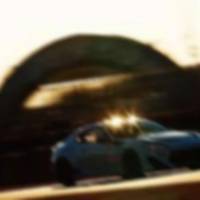 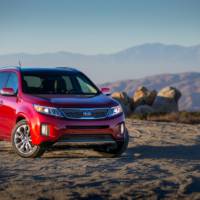