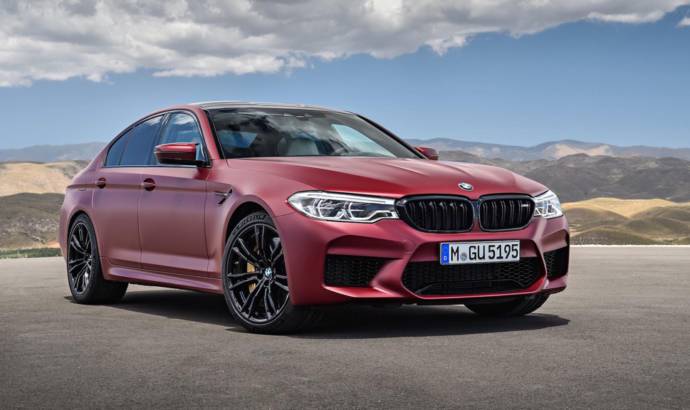 This it the new 2018 BMW M5 – Official pictures and details

BMW has unveiled the all-new 2018 BMW M5 model. The new performance saloon will be showcased during the 2017 Frankfurt Motor Show the event which will kick off on 12 September.

On the design side, the new 2018 BMW M5 comes with slightly modifications compared to the regular 5 Series. We see modified front and rear spoilers, bigger air intakes, a special M hood which is made out of aluminum and a rear air diffuser. Also, BMW M5 features four tailpipes and special 19 inch wheels. Customers can also order new 20 inch rims.

Inside the cabin there are sports seats wrapped in Nappa leather but you can also chose some bucket-like ones for more money. The BMW M5 interior has a special steering wheel and also a special gear lever.

Under the hood, the new 2018 BMW M5 uses a tweaked version of the old V8 4.4 biturbo engine. Now it delivers 600 horsepower and 750 Nm peak of torque. The engine power is sent to the wheels via an eight speed automatic transmission with Drivelogic and thanks to an all-wheel drive system named M xDrive.

The M xDrive system offers five driving modes. The first one is 4×4 with DSC on. the second one is named MDM (M Dynamic Mode) and is 4×4 but more torque is sent to the rear axle. After you will stop the DSC the M xDrive will come with three other modes: 4WD, 4WD Sport and 2WD. 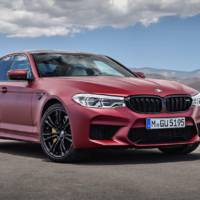 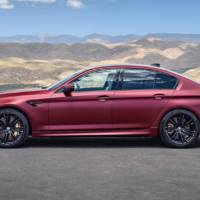 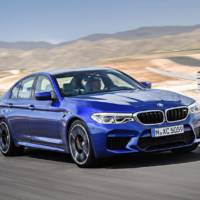 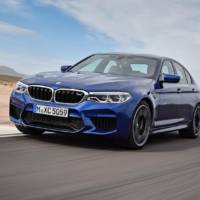 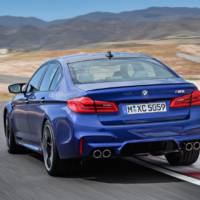 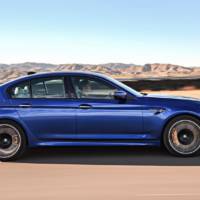 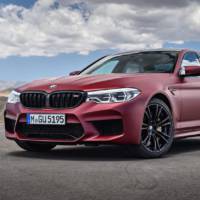 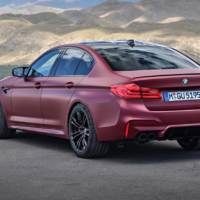 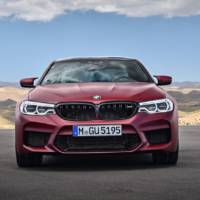 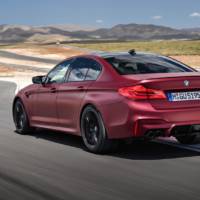 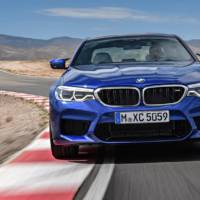 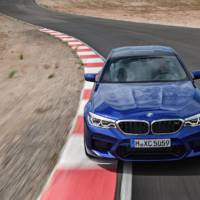 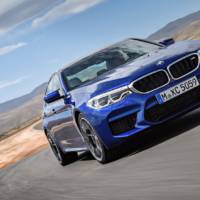 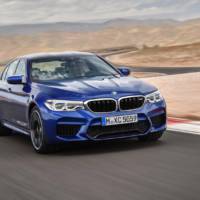 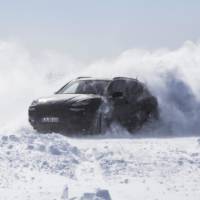 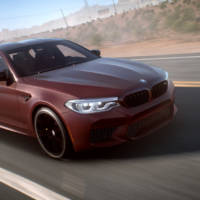