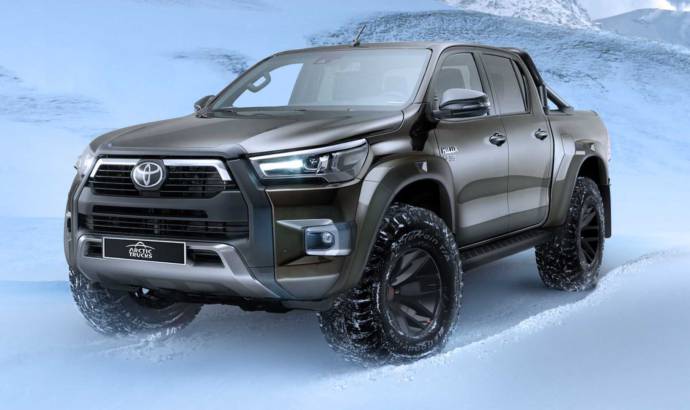 The guys from Arctic Trucks have prepared a big surprise for the off-road fans. I’m pretty sure that you will remember the name Arctic Trucks for the Hilux prepared back in the golden era of Top Gear. The three British presenters used a Hilux to go across Antarctica.

This time, the Arctic Trucks have made only minor modifications to the current Toyota Hilux. Its name is AT35 and it has the same 2.8 liter diesel engine, the Invincible X trim level and some off-road tweaks.

For example, the ground clearance is bigger by 65 millimeters and also the approach and departure angles have made a jump by nine and three degrees, respectively. The modifications were possible thanks to the tweaks made to Hilux’s frame and inner arches.

The Hilux AT35 also has an upgraded Bilstein suspension, a revised anti-roll bar and modified rear dampers. According to Arctic Trucks, the car has an additional 40 mm (1.6 in) front and 20 mm (0.8 in) of suspension lift compared to the standard version.

The conversion package is available to order for £18,780 plus value-added tax. 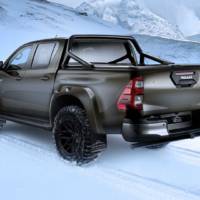 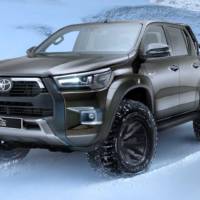 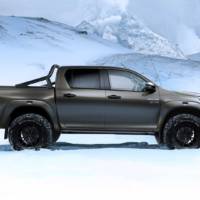 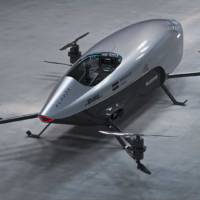