Home / Car News / This is the new generation Skoda Rapid 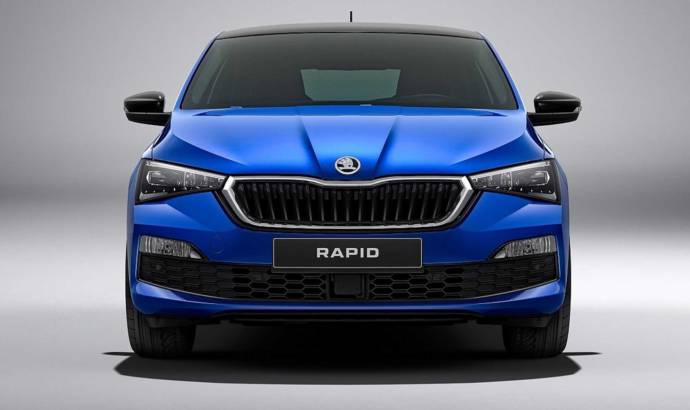 This is the new generation Skoda Rapid

One year ago, Skoda announced that the Rapid budget model won’t get a new generation in Europe. And this happened. Skoda launched the Scala, a more modern and pricy compact hatchback.

But in the emergent markets, Skoda will continue to offer the Rapid. In order to keep the model alive, the Czech manufacturer even decided to come with a new generation model.

The car was now unveiled in Russia and it will probably go on sale also in India and China. On the design side we see how the new Rapid features some elements that we have first seen on the Scala model. There are new headligts, a modified grille, the Skoda lettering on the back replacing the logo and olso new spoilers.

Inside the cabin we see a similar dahsboard as the one in Scala, climate buttons with a more basic design and also, optional, an infotainment system with either 6.5 or 8 inch display.

Under the hood, there is a naturally aspirated 1.6 liter petrol unit with 90 JP or 110 HP which can be matted to a five or a six speed manual transmission. Skoda will also offer a 1.4 TSI unit with 125 horsepower and a seven speed DSG. 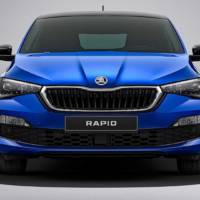 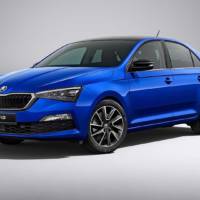 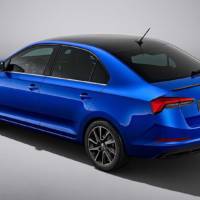 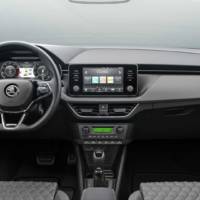 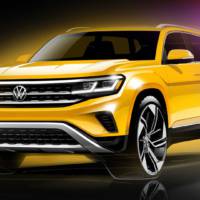 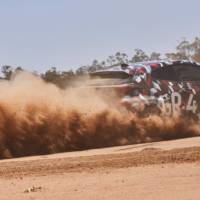