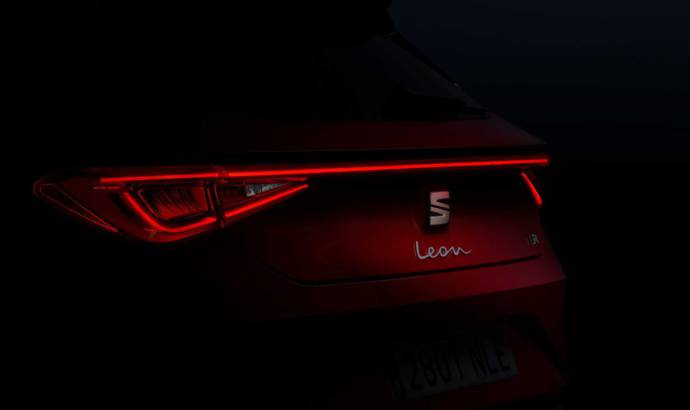 This is the first teaser of the upcoming Seat Leon

Seat is working on a new Leon generation and according to the Spanish car manufacturer, the model will be showcased on 28 January.

In order to keep its fans happy, Seat has decided to publish a teaser picture of the upcoming model. The new Seat Leon generation will feature a new light signature for the taillights and it will also come with a light baguette that will link the two stop lights.

Seat will also use a new font for the model name painted on the back of the car.

Inside the cabin we will see the same stuff as those that can be found on the new generation Volkswagen Golf. There will be a new instrument panel a new touchscreen infotainment system and a glass panel that will connect the two displays.

Under the hood we will definetly see the same engine line-up as the one found on the Volkswagen Golf. The most interesting stuff is that, for the first time, Leon will get a plug-in hybrid variant which will be available as a 204 HP or a 245 horsepower version. 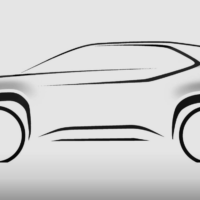 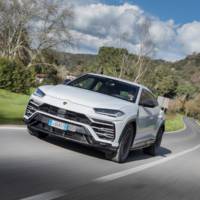 NEXT 18 Jan 2020
Lamborghini sold over 8,200 cars. This is a new record for the Italian car manufacturer