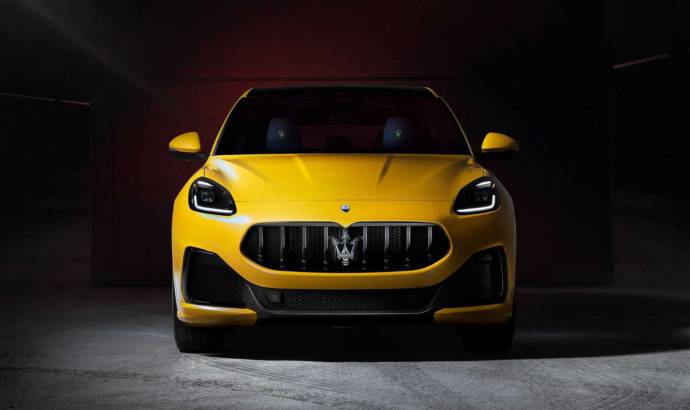 This is the 2023 Maserati Grecale

Maserati has officially unveiled the all-new Grecale. Again, the Italian car manufacturer has named its model after a wind.

The new Grecale is the smallest SUV in the lineup and it was built on the same platform as the Alfa Romeo Stelvio.

I won’t debate on the design, since in my opionion it looks like a posh Ford Puma. Inside the cabin, there is a new digital instrument cluster and a revised center console that now accomodates two displays: one for the infotainment system, and one for the climate control.

Maserati will offer the Grecale with many engine options. The GT version of the model uses a 2,0 liter turbocharged engine with mild-hybrid. It can offer around 300 horsepower. If you are going for the Grecale in the Modena trim, the same engine will deliver 325 horsepower.

The Trofeo will be the most powerful variant in the line-up. It has a V6 3,0 liter engine that can deliver 523 horsepower and 620 Nm peak of torque.

Later, Maserati will launch a fully electric variant of the car. It will be named Grecale Folgore and we expect to see some great performances. 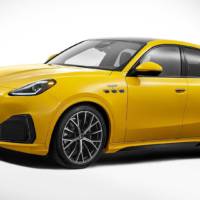 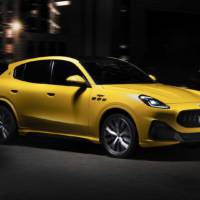 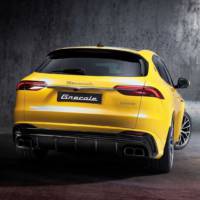 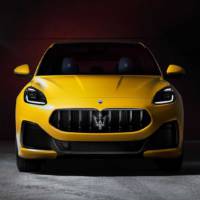 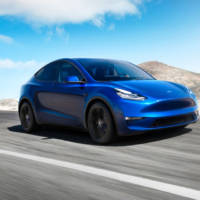 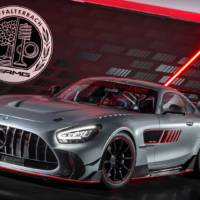