Home / Car News / This is the 2022 Porsche Macan facelift 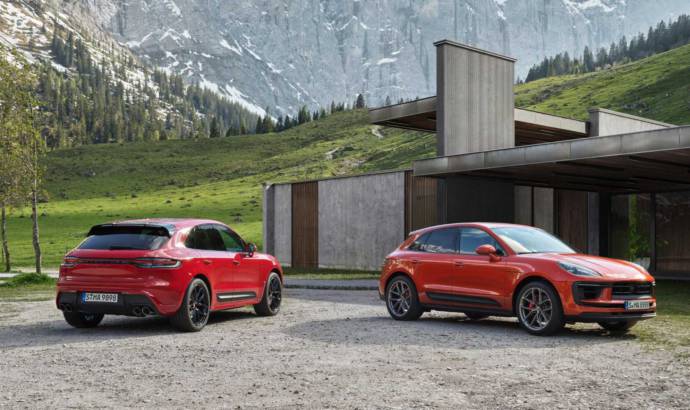 This is the 2022 Porsche Macan facelift

The Porsche Macan has been with us for so long, but during its lifetime period, the guys from Stuttgart have come up with an update. It was back in 2018. Now, the smallest SUV in Porsche’s line-up has received another facelift.

As you can imagine, the design side isn’t that big of a change. There are some new front spoilers with bigger intakes, new wheels, standard LEDs for the front lights and a new air diffuser in the back.

Inside the cabin, the transmission lever is now smaller, while the physical buttons that are mounted on the center console have become touch-sensitive. Much like in the Panamera.

Under the hood, there are some surprises. The standard Macan is equipped with a 2.0-liter petrol unit, but now it delivers 261 horsepower and 400 Nm of peak torque.

The Macan S is now powered by a V6 2.9 liter instead of a 3-liter engine and delivers 375 horsepower, while the top of the range is named the Macan GTS and will use a V6 2.9 liter rated at 434 HP. This is the same amount of power as the old Macan Turbo. And speaking of the Turbo version, it is now out of the line-up. 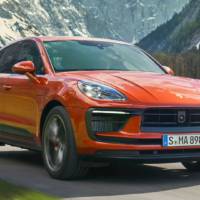 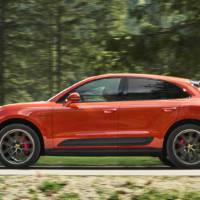 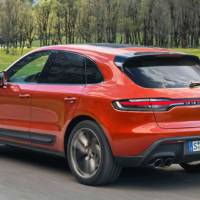 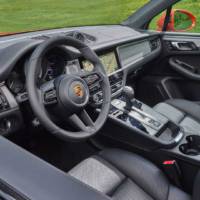 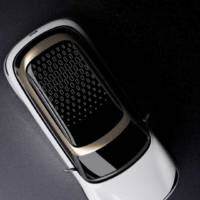 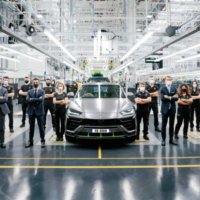 Volkswagen Taigo is another SUV
0
77