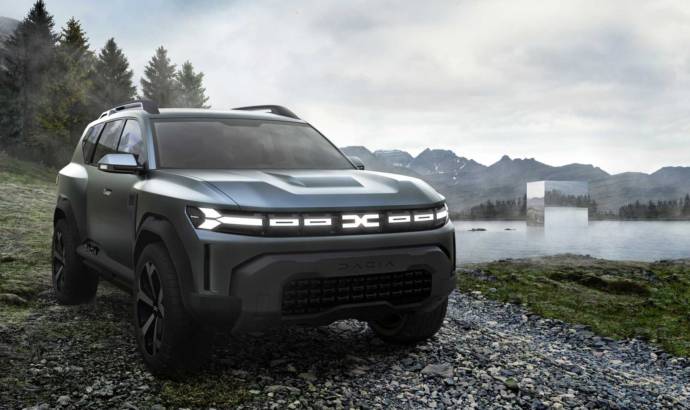 This is Dacia Bigster concept

Dacia, the Romanian brand under the Renault Group umbrella, has a new logo. It is modern and good looking. The launch of the new logo was made during the Renaultution plan.

But more than that, Luca de Meo, Renault Group boss, has come up with other interesting details about the Dacia brand. According to Renault, the Romanian brand will launch three new models by 2025 and one of them will be a C segment SUV.

This means it will be larger than the current Duster and, according to the officials, it will have a 7 seat version. The name of the concept is Dacia Bigster and here are some images of it.

The production version of the model will be 4.6 meters long, 28 cm longer than the current Duster. It will be developed in order to accommodate hybrid and alternative powertrains.

The launch of the Bigster production version is scheduled for 2025. Next year, Dacia will launch a new B segment model (probably the revised Duster) and in 2024 there is a launch scheduled for another new model. 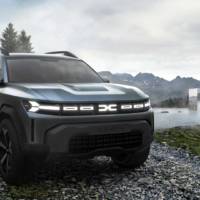 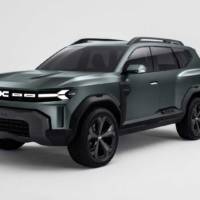 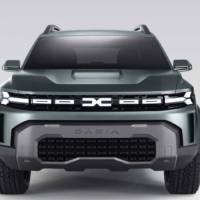 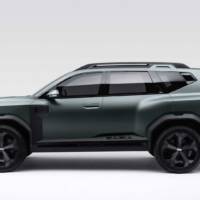 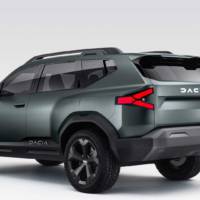 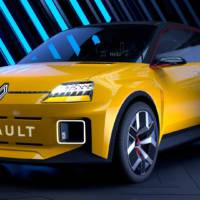 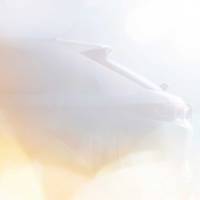