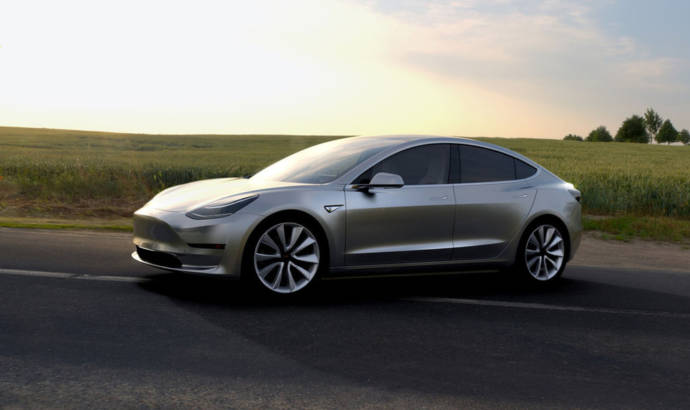 This means about 14 billion USD in potential sales but an important thing is that each pre-order was made with a refundable deposit of $1,000. As you may have read, in the first 24 hours, Tesla Motors received more than 180,000 reservations for the new Tesla Model 3.

"A week ago, we started taking reservations for Model 3, and the excitement has been incredible. We’ve now received more than 325,000 reservations, which corresponds to about $14 billion in implied future sales, making this the single biggest one-week launch of any product ever", said Tesla in a statement.

As a reminder, the new 2017 Tesla Model 3 can run from stand still to 100 km/h in under six seconds and it can travel up to 215 miles with one charge. The pricing starts at 35,000 USD and now Tesla is looking to increase the production in order to minimize the waiting times.

"This interest has spread completely organically. Unlike other major product launches, we haven’t advertised or paid for any endorsements. Instead, this has been a true grassroots effort driven by the passion of the Tesla team that’s worked so hard to get to this point and our current and future customers who believe so strongly in what we are trying to achieve. Most importantly, we are all taking a huge step towards a better future by accelerating the transition to sustainable transportation", is written in Tesla’s statement. 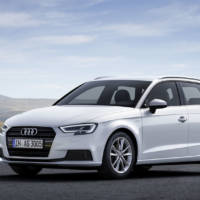 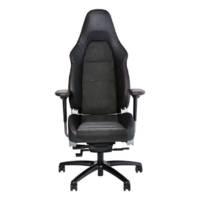