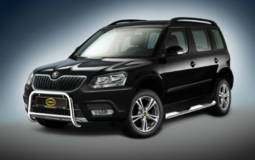 The Skoda Yeti seamlessly continues its success story with a facelift. Cobra Technology & Lifestyle offers an exclusive accessories program for the compact SUV. 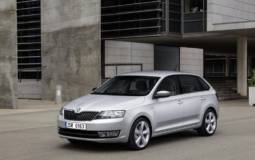 The world premiere of the Rapid Spaceback and facelifted Yeti represents another milestone in Å KODAâ€™s product plan â€“ a strategy that will see eight new or facelifted models arrive before the end of 2013. With the arrival of these important models, Å KODA remains on target to achieve its sales target of at least 1.5 million cars by 2018. 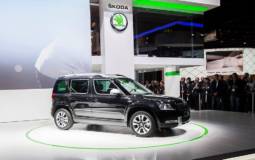 The Czech car maker Skoda has pulled the wraps of the new Yeti facelift at the 2013 Frankfurt Motor Show. The revised version of the Mlada Boleslav-based model is coming with a more appealing exterior and with frugal diesel engines. 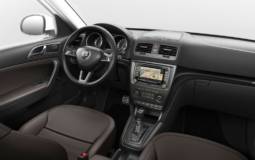 From one Yeti comes two â€“ For the first time ever, the Czech compact-SUV will be available in two variants: as the elegant and stylish Å KODA Yeti for the town, and an adventurous off-road Å KODA Yeti. Both design variations of the Å KODA Yeti feature a new front and rear, new alloy wheels, fresh interiors, new Simply Clever ideas, the highest functionality and extended engine/gear combinations. Both new models are to be unveiled at the Frankfurt Motor Show in September and by the end of 2013, both new Å KODA Yeti variants will have been launched on the first markets. 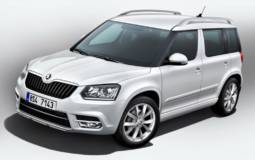 The Czech manufacturer has addressed his offbeat SUV to offer him a new face, showing the new stylistic codes of the brand. Unfortunately, in the process, the Yeti calms down and loses his jovial side.