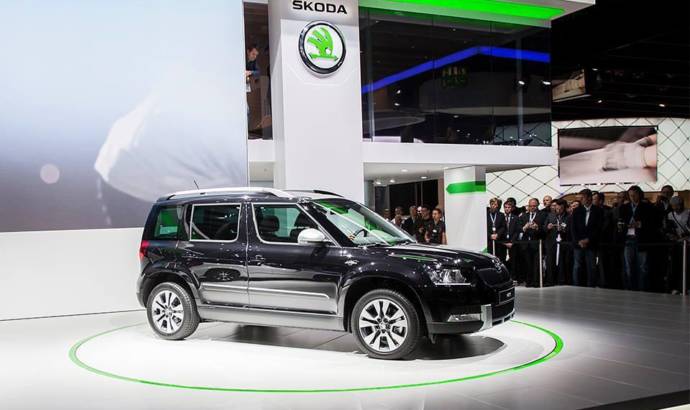 The Czech car maker Skoda has pulled the wraps of the new Yeti facelift at the 2013 Frankfurt Motor Show. The revised version of the Mlada Boleslav-based model is coming with a more appealing exterior and with frugal diesel engines.

The new front is now horizontally more accentuated and features a distinctive grille and redesigned headlights, available as an option for the first time with Bi-Xenon headlights with integrated LED daytime running lights.

The Yeti’s new rear has got a new layout. This includes a new form of tailgate with distinctive tail lights now in even more precise moulded C-Design, optionally available with LEDs, and, in line with the new Skoda look, two cubist triangular elements alongside the new Skoda logo.

The wheel program has been expanded with four newly designed, attractive alloy wheel designs. There is now a wider selection of colors available, including four new metallic finishes – "Moon-White", "Jungle-Green", "Metal-Grey" and "Magnetic-Brown". The latter is a Yeti L&K exclusive.

The Yeti is the brand’s first model with Optical Parking Assistant, an optional rear-view camera. This is the first time that the ŠKODA Yeti will feature the latest generation of the automatic parking assistant. The new system enables the Yeti to automatically reverse and parallel park and even pull out.  The new Skoda Yeti features the automatic lock and start system ‘KESSY’ for the first time.

There is a selection of four diesel and three petrol engines for the all-new Skoda Yeti – all turbocharged and with direct injection. The performance spectrum ranges from the 1.2 TSI with 77 kW and 105 hp to the 2.0 TDI with 125 kW/170 hp. The fifth generation front or all-wheel drives with Haldex coupling is fitted depending on the engine specs. With an automatic transmission, the Skoda Yeti exclusively uses the modern six or seven-speed dual clutch transmission (DSG). 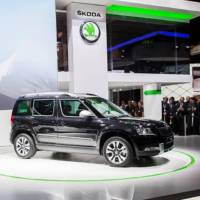 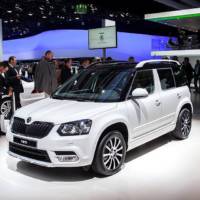 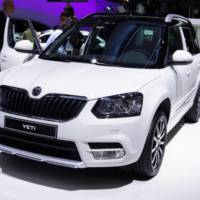 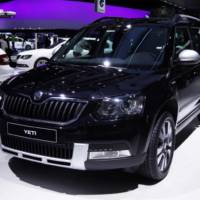 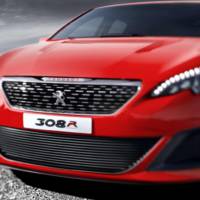 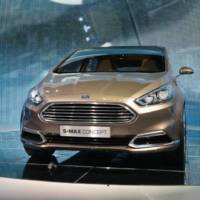