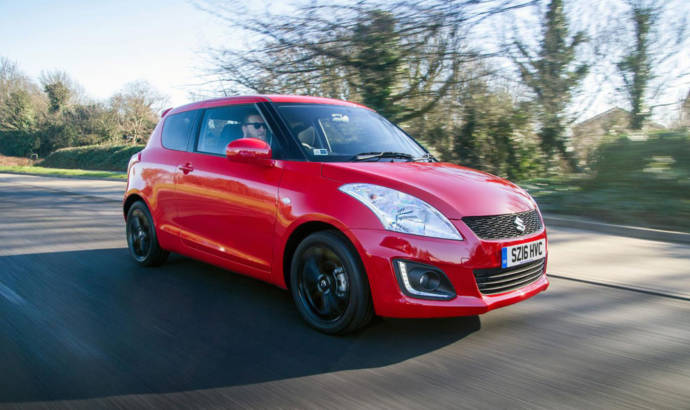 The small and urban Swift is one of the most important cars in Suzuki`s history. The current generation can also be proud to contribute to a global production of 5 million units since the first model was launched.

Swift is a global model that was first built in Japan in 2004 with production bases expanding the year after to Hungary, India and China. Production then commenced in Malaysia (2007), Pakistan (2009), Thailand (2012) and Vietnam in 2014. All European Swifts are made at Suzuki’s established Magyar plant in Hungary.


Across the globe, 11 per cent of Swift sales are in Japan, around 50 per cent in India and 19 per cent across Europe. Swift is on sale in 140 countries.

First launched in the UK in May 2005, more than 118,000 Swifts have been sold and it is the most popular model in the range, accounting for 36 per cent of the UK sales mix.


In the UK, Swift is available in three and five door versions. It has a 1.2-litre petrol engine which emits 116g/km CO2 as well as a Dualjet engine equipped with twin fuel injectors that records 99g/km of CO2. Swift is also one of the safest cars in its class with a five star Euro NCAP rating. 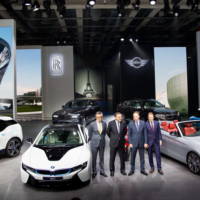 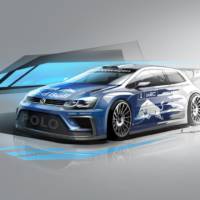