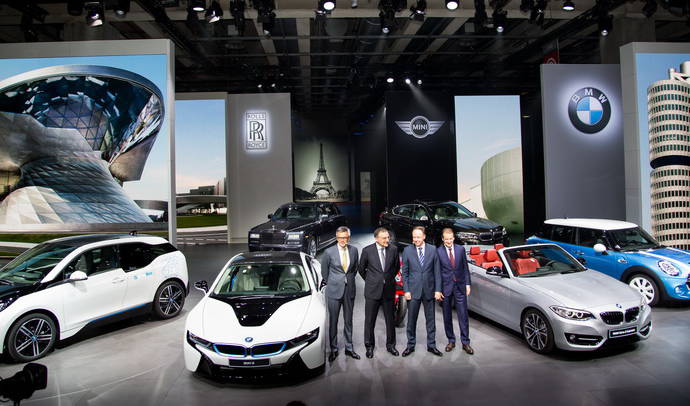 After it topped the premium rankings in 2015 for another consecutive year, the BMW Group achieves its best sales month ever in March. Last month was incredible for the Bavarian manufacturer, as a total of 240,659 BMW, MINI and Rolls-Royce vehicles were handed over to customers around the world, an increase of 3.5% on the same month last year. In the first three months of the year, sales increased 5.9%, totalling 557,605 vehicles.

For the first time ever, sales of BMW brand vehicles topped the 200,000 mark in a single month. A total of 201,352 BMWs were handed over to customers in March, an increase of 2.9% on the very high sales of the same month last year. The brand also achieved record sales for the first three months of the year, with a total of 478,743 vehicles delivered (+6.0%).

A total of 5,128 BMW i electric vehicles have been delivered to customers worldwide in the year-to-date, with 2,255 of those delivered in March.

MINI sales were higher in March 2016 than in any previous single month in the brand’s history. A total of 39,061 units were delivered to customers worldwide, an increase of 6.6% compared with the same month last year. In the first quarter of 2016, MINI sales also achieved a new record high with 78,311 units delivered.

During the first three months of the year, 551 Rolls-Royce motor cars were delivered to customers, a decrease of 29.4% compared with the same period last year. 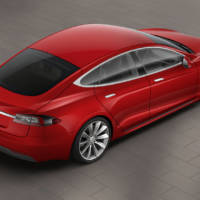 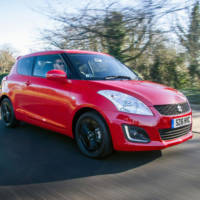